VIDEO: Judges are guilty of the massacre of FC Pelister! 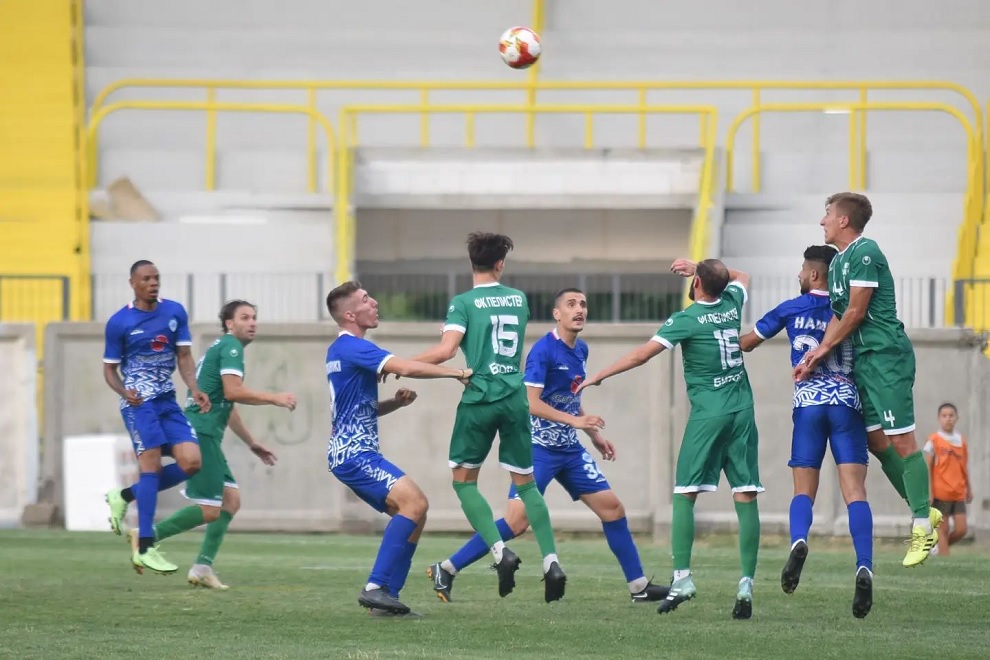 FC Pelister complains about the referee decisions this season that negatively affected the matches of the Bitola team / Photo: facebook.com/FC.PelisterBitola

After 11 rounds played in the First Macedonian League, the football club of Pelister is the only one without a victory this season.

Today, FC Pelister issued a statement to the public stating that the referees' decisions during the matches had a negative impact on the final outcome of the Bitola team.

In addition, the entire announcement of FC Pelister:

FC PELISTER reacts and emphasizes the unequal criteria of the referees in the matches from the first eleven rounds of the First Macedonian Football League. Many wrong decisions to the detriment of our club directly affect the final outcome of the matches and thus the position of the table of the teams in the championship.

Therefore, we ask the Judicial Commission to reconsider the delegation of both judges and controllers who evaluate judges, and in the further course of the championship to delegate judges who are able to decide peacefully, correctly and impartially in the most complicated situations.

Attached to the announcement are several videos from the matches in the first round where the referees with their wrong decisions directly influenced the final result of the match.

Finally, our club will play honestly until the end of the championship, unlike some teams that play differently. We are aware that we need to take steps to raise the quality of the team and we will do our best to correct the organizational mistakes on our part, but we will not allow people in black and their controllers to continue to harm the club because FC PELISTER is brand - is stated in the announcement of FC PELISTER AD Bitola, Board of Directors.

VIDEO: Milan is the champion of Italy again after a break of 11 years