VIDEO: The spectacle of the rich belonged to City, anonymously saved Milan 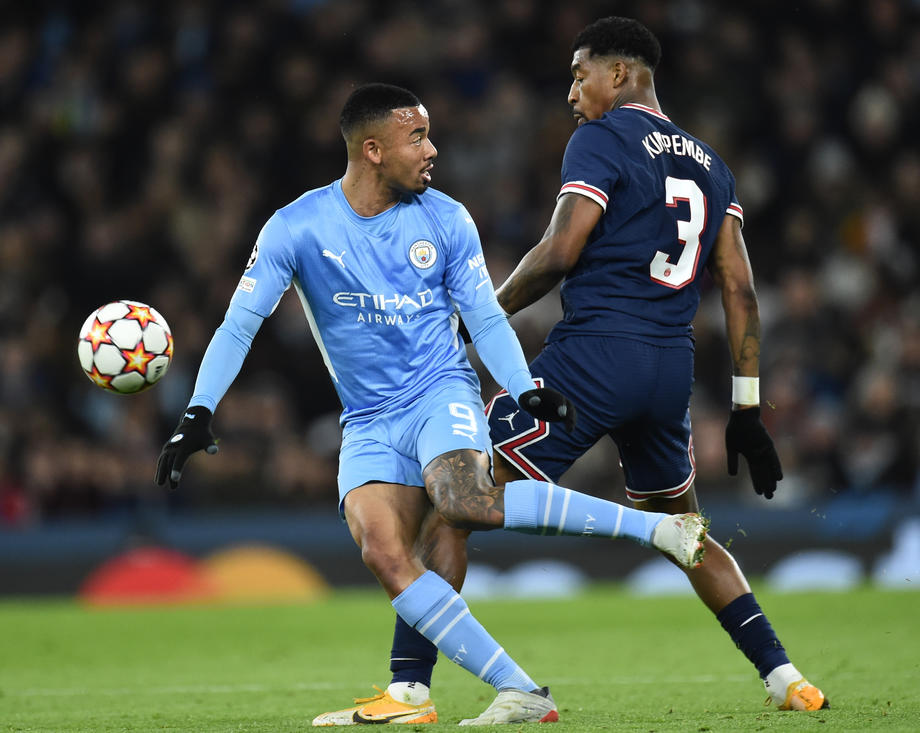 The duel of the rich belonged to Manchester City / photo: EPA-EFE / Peter Powell

The big derby in the group stage of the Champions League belonged to Manchester City, which defeated PSG 2: 1 in the fifth round and thus avenged its 0: 2 defeat in the second round.

With the victory over the big rival, Manchester City secured the first place in Group A because in one round until the end of the group stage they have 12 points, four more than PSG.

The result was opened by Killian Mbape with a goal in the 50th minute, but the "citizens" through Rahim Sterling in the 63rd and Gabriel Jesus in the 76th minute scored two goals and came to victory.

Real Madrid took revenge on Sheriff Tiraspol for the defeat in Madrid and as a guest they celebrated with 0: 3 and "took" Inter in the knockout phase.
The "Kings" took the lead in the 30th minute with the goal of David Alaba from a free kick, and in the finish of the first part Tony Cross increased to 0: 2.
Karim Benzema secured the victory in the 55th minute and climbed his team to the first place in the table with 12 points, two more than Inter.
Macedonian national team player Boban Nikolov entered the game in the 59th minute, after his Sheriff was already losing 0: 3.

The players of Milan celebrated the visit of Atletico Madrid with 0: 1 and got involved in the race to win second place in the table in Group B. The only goal scorer was Messias who in the first contact with the ball as a player of Milan scored a goal in the 87th minute.
Liverpool again came to the fifth victory in the fifth match in the Champions League after beating Porto 2: 0.