VIDEO: Video from the arrest of the Macedonian gang of thieves in Belgrade 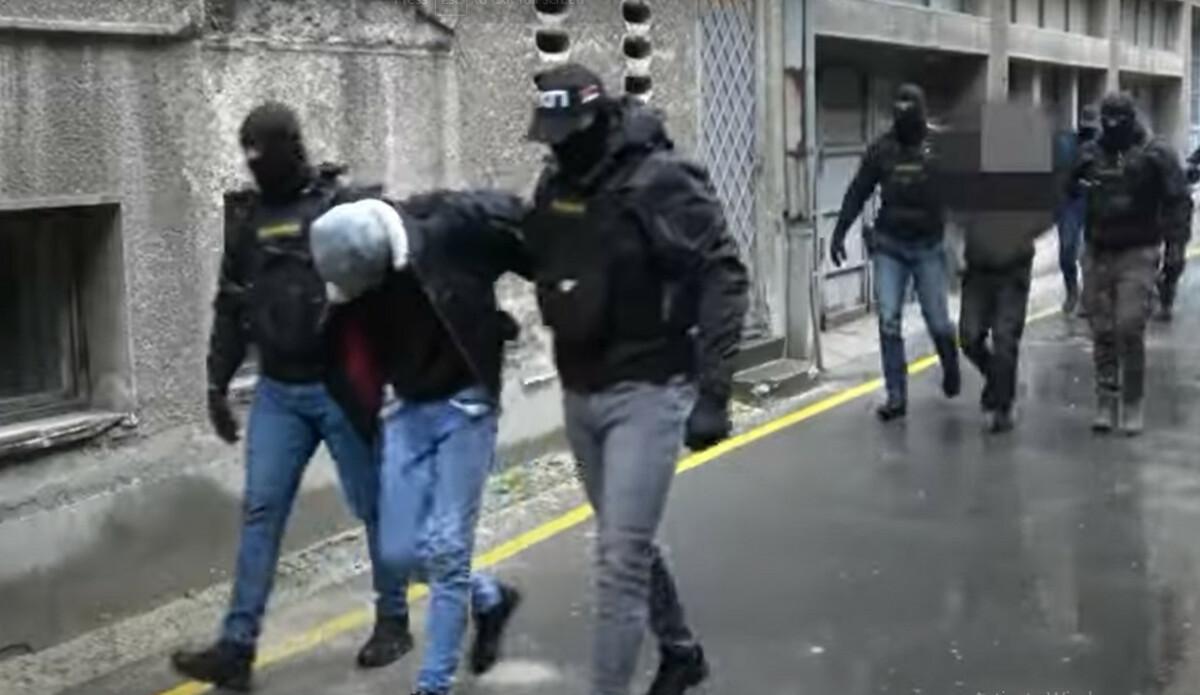 The arrest of a group of thieves from S. Macedonia in Belgrade / photo: Ministry of Interior of Serbia / YouTube

Serbian police released a recording of today's arrest of a three-member group of Macedonians who looted apartments in Belgrade.

According to the police, the suspects, aged 23, 24 and 31, during November and December this year broke into apartments and houses on the territory of Belgrade, from where they stole money, jewelry, watches and others with a special tool for opening armored doors. valuables.

The suspects have been remanded in custody for up to 48 hours, and will be brought to the Third Basic Public Prosecutor's Office in Belgrade with criminal charges.