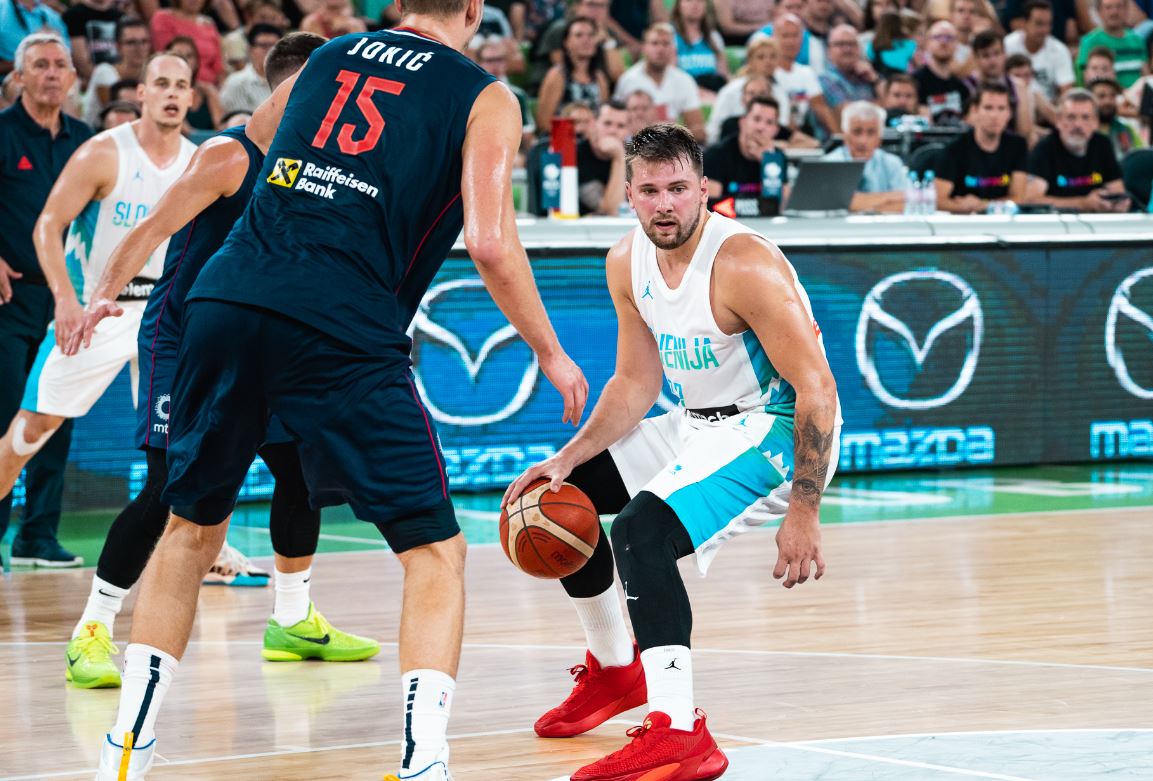 Serbia and Slovenia are preparing for EuroBasket 2022/Photo: Barbalić/kss.rs

The Slovenian national basketball team in Ljubljana in a friendly match, in preparation for the European Championship, defeated the national team of Srbiјa with a score of 97: 92.

The "Stožice" hall was full, the fans created a spectacular atmosphere, and on the floor, the big NBA stars made sure they really enjoyed basketball.

They had their own show Luka Doncic (Slovenia) and Nikola Jokic (Serbia) who played really phenomenally and delighted the audience.

Doncic stood out in this match, in 35 minutes on the floor, the Dallas basketball player scored 34 points, had nine assists and five rebounds.

On the other hand, Jokic also excelled, the NBA MVP had 33 points, 26 rebounds and six assists in 12 minutes.

The cadets will compete in a double match with Montenegro, Stojanovic announced the list

Luis Suarez also bowed before Haaland: The best "nine" at this moment!