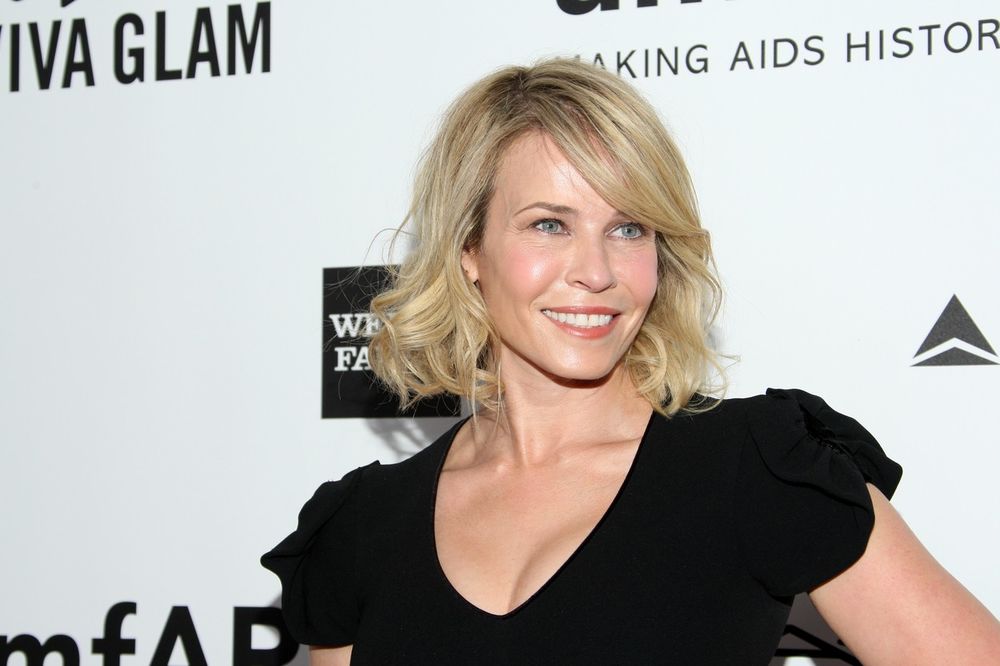 The American comedian Chelsea Handler (47) claims she was kicked out of her high school's Hall of Fame because of her public comments on abortion, writes "The Independent".

The comedian shared that she had three abortions while attending high school in New Jersey during her host monologue on the show Jimmy Kimmel Live!.

On Monday, Handler revealed on the show, which she hosts for a week after Kimmel is on vacation, that she had three abortions while attending high school in New Jersey.

"Do you know what the men on the internet have to say about that?" she asked the show on Tuesday about the previous day's statement.

"I won't say because I don't care," she said to applause from the audience. "But my old high school did," Handler continued, adding that she recently learned that her high school, Livingston, New Jersey, was refusing to induct her into the Alumni Hall of Fame.

"Obviously, the school is upset about how much I talk about my abortions, so I decided to start a massive campaign," the comedian said and called on the audience to write in the comments on Twitter, addressing them to the school board, to write what they think about the "injustice" that it was made for her.