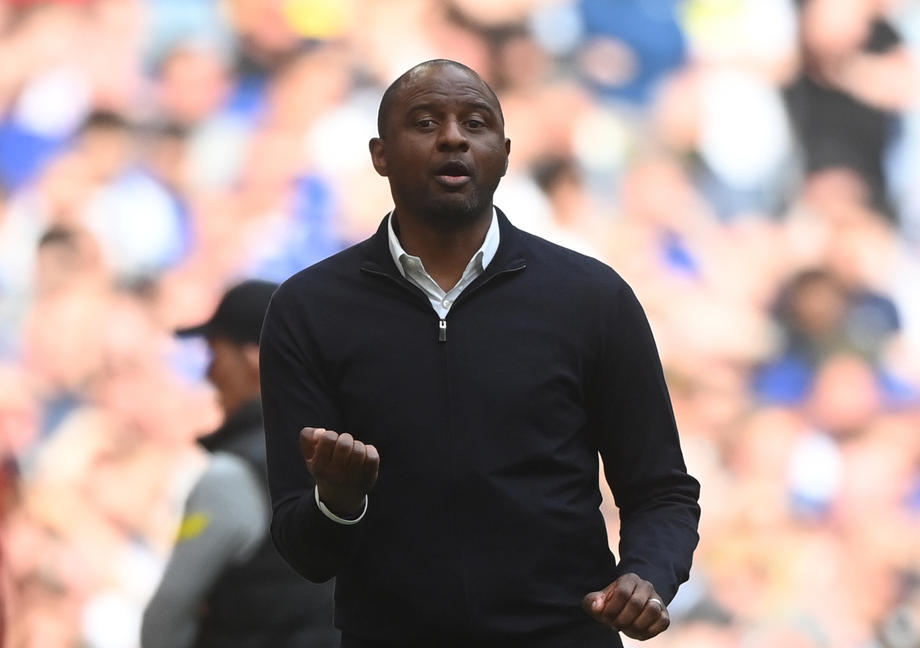 Amazing scenes are coming to us from the Premier League after the victory of Everton who managed to ensure survival. Namely, Crystal Palace manager Patrick Vieira is facing an investigation from the Football Association of England because an Everton fan hit him on Thursday night.

The fan provoked Vieira, pointed his middle finger at him, insulted him and filmed him all the time. The French strategist reacted violently and now faces punishment.

- I have nothing to say about that - Vieira told British media after the match.

On the other hand, Everton manager Frank Lampard said after the match that he sympathized with Vieira, and also defended his club's fans.

- It was pure enthusiasm of the fans who ran on the field after the club avoided relegation. If it is done in the right way, let them stay on the field, let them have their moment. "As long as they behave well, there is no problem," Lampard said.

Patrick Vieira kicking an Everton fan to the ground 🤣🤣🤣 pic.twitter.com/p6fVvYnzTd

PHOTO: Divock Origi is the new attacker of Milan