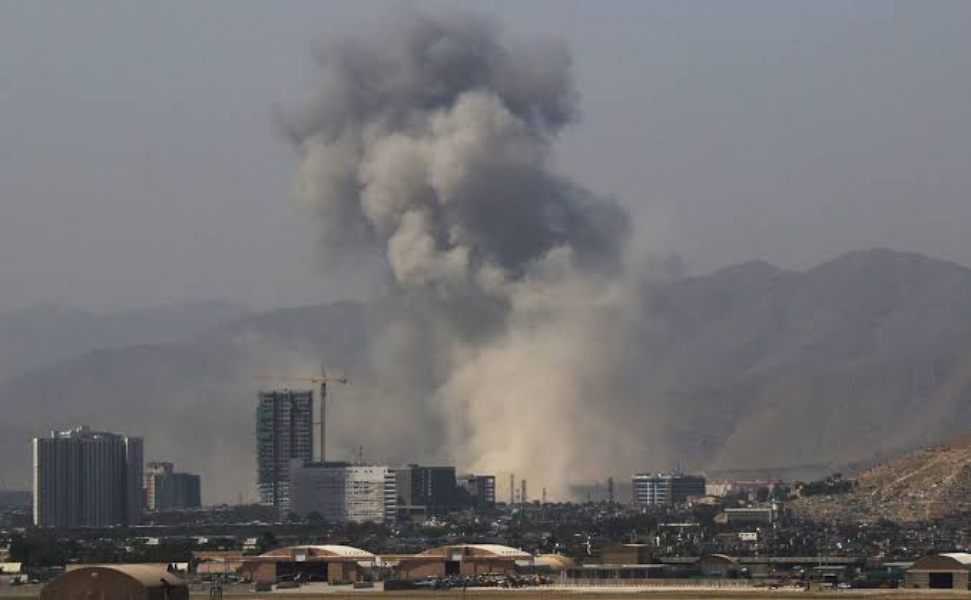 A powerful explosion ripped through evening prayers at a mosque in Kabul and many are feared dead and injured, police said.

A Taliban intelligence official said 35 people may have been killed or injured.

Massive Blast at a Mosque in Kabul🇦🇫…

21 lost their lives and more than 40 in hospital. pic.twitter.com/bIw5SzjeKd

The hospital in Kabul announced on Twitter that it received 27 injured, including a seven-year-old child. The attack took place in the Khair Khan neighborhood. Among the dead is the imam of the mosque.

At least a dozen people killed and over 20 injured in a huge blast in a mosque in the Afghan capital #Cabul this evening. pic.twitter.com/8pzm4ZxIMM

Already this summer, the CIA warned Germany about a possible attack on the Nord Stream gas pipeline.

For Borel, the disruption of the European energy infrastructure is unacceptable

The first mobilized Russians joined the front without any training, claims a Ukrainian governor

Canada announced new sanctions against Russia for the "fake" referenda

Telegraph: If Russia is behind the sabotage of Nord Stream, it is unclear why Moscow did it now