VIDEO: What is happening with Atalanta, it can not even against Verona 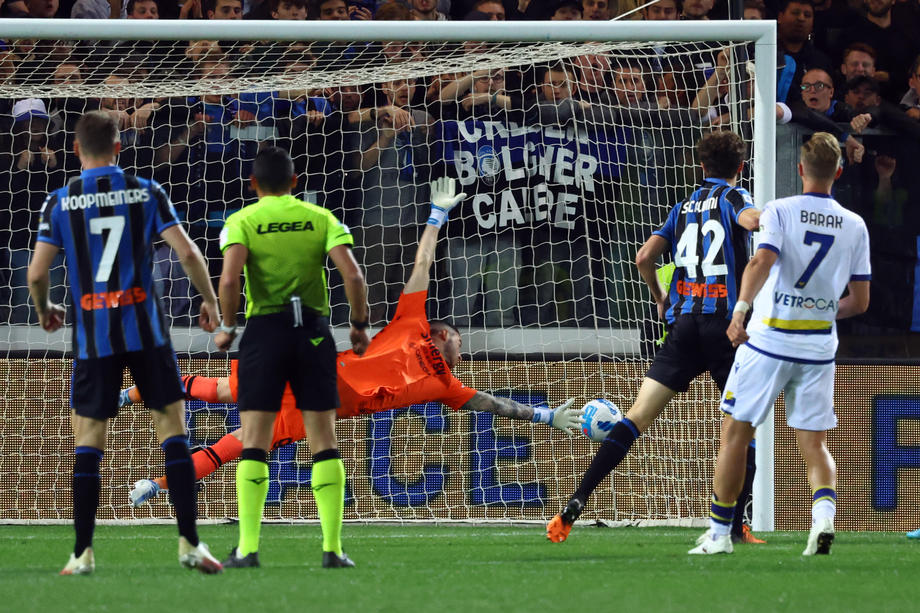 Atalanta The past few years have been a nightmare for every opponent in Italy and Europe, but this season does not show the same performance.

In Italian Serie A. the team from Bergamo surprisingly suffered the third defeat in a row, the ninth in total. After defeats by Napoli and Sassuolo, now coach Gasperini's players are disappointed against Verona (1: 2).

Before the end of the first half, the guests gained an advantage with the goal of Checkers after the assistance of Simeone (45 + 2`).

The positive was increased with the own goal of Compminers in the 55th minute, and the hosts realized the only goal in the 82nd minute through Scalvini, assistant was Zapakosta.