VIDEO | Shaqiri: Skopje will get a treatment plant 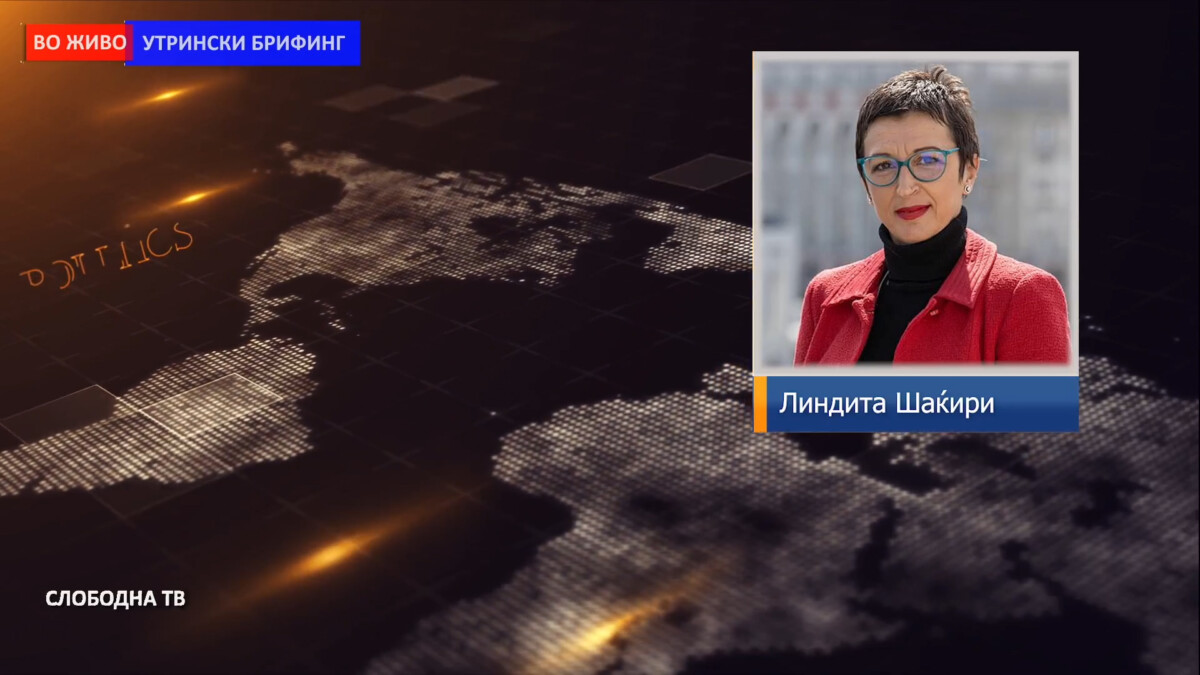 The public enterprise Water supply and sewerage with a grant from the EBRD implements the study for examination of the condition of the sewerage network in Skopje.

The performance of the study and the practical application of the findings from it, will directly lead to the improvement of the process wastewater drainage in the city of Skopje, but what kind of study is it and what will be covered with it in the morning briefing we talked to the technical director of PE Water Supply and Sewerage Lindita Shaqiri.

- Within the implementation of one of the larger and capital projects in the City of Skopje and in our country is the construction of a treatment plant in the City of Skopje, for which the tender procedures are underway. Within that project, a study is being conducted to examine the condition of the sewerage network in Skopje, she explains.

The study is funded by the EBRD. The grant funds are around 650.000 euros and within that study that will last one year will cover the entire network in the City of Skopje, which means examining its condition, whether there is infiltration or illegal connections, because believe that the entry of storm water in the sewerage network for wastewater, but also the illegal connections greatly complicate the work of the entire sewerage network, but also of the future treatment plant in Skopje, says Shaqiri for Utrinski briefing.

-The activities are constantly carried out in the field and the goal during one year is the performance, because all four seasons should be analyzed- both dry period and less wet, but also wet period, to see if in the sewerage network Is there an infiltration of clean or storm water, because in our city the system is combined, but in the future PE Water and Sewerage, and these are the recommendations of the EU, and that is to separate the storm and sewer network. Sinks are installed in the manholes and the possible inflow of clean water is measured, says Shaqiri.

VIDEO | Popovski: EU enlargement for Macedonia is over, he will want to accept us in orbit, but not in the core