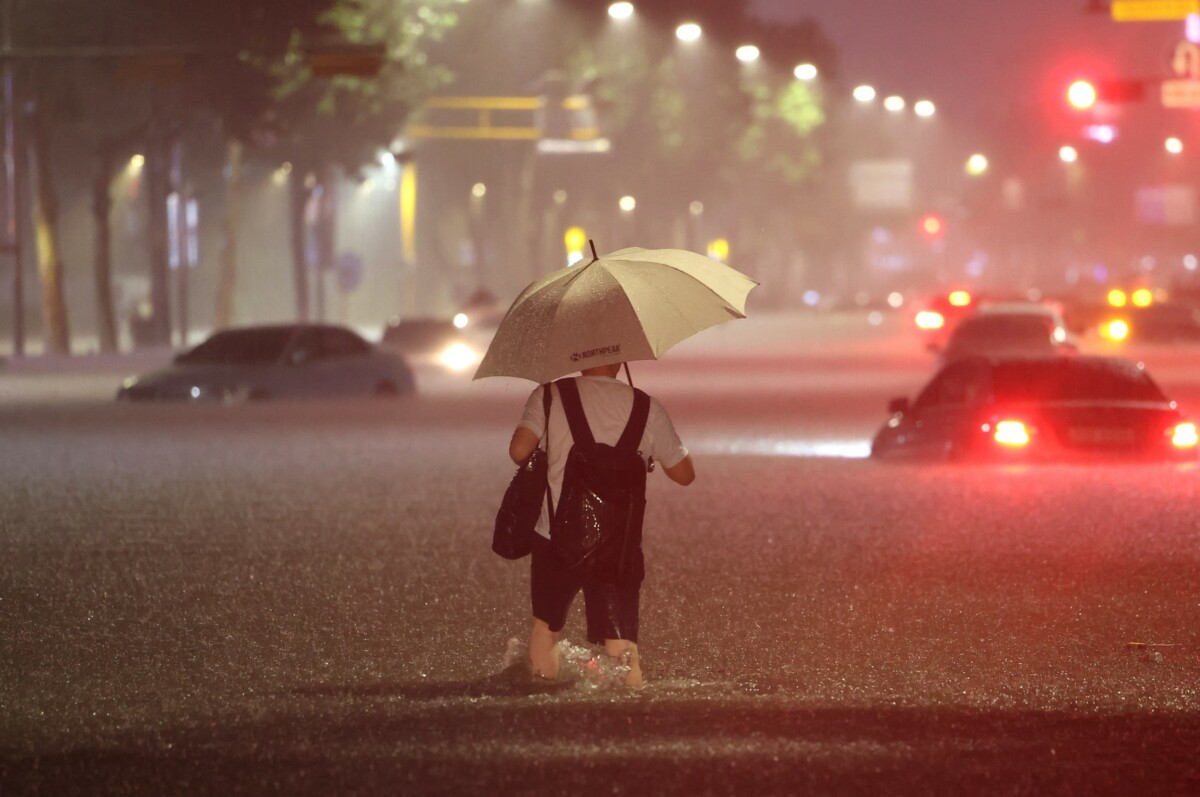 At least seven people have died in Seoul after torrential rain knocked out power and flooded streets and subways in the South Korean capital.

In regions of Seoul, 141 liters of rain per square meter fell in one hour, more than at any time in the past 80 years. The highest level of alarm has been declared by both public and private organizations to adjust their working hours.

In the US, on the other hand, President Joe Biden visited the families that suffered damage from the most catastrophic storms and floods that hit the state of Kentucky. Storms in Kentucky have killed 37 people in the past two weeks. The White House extended federal aid to Kentucky and will fully cover the cost of repairing the damage.