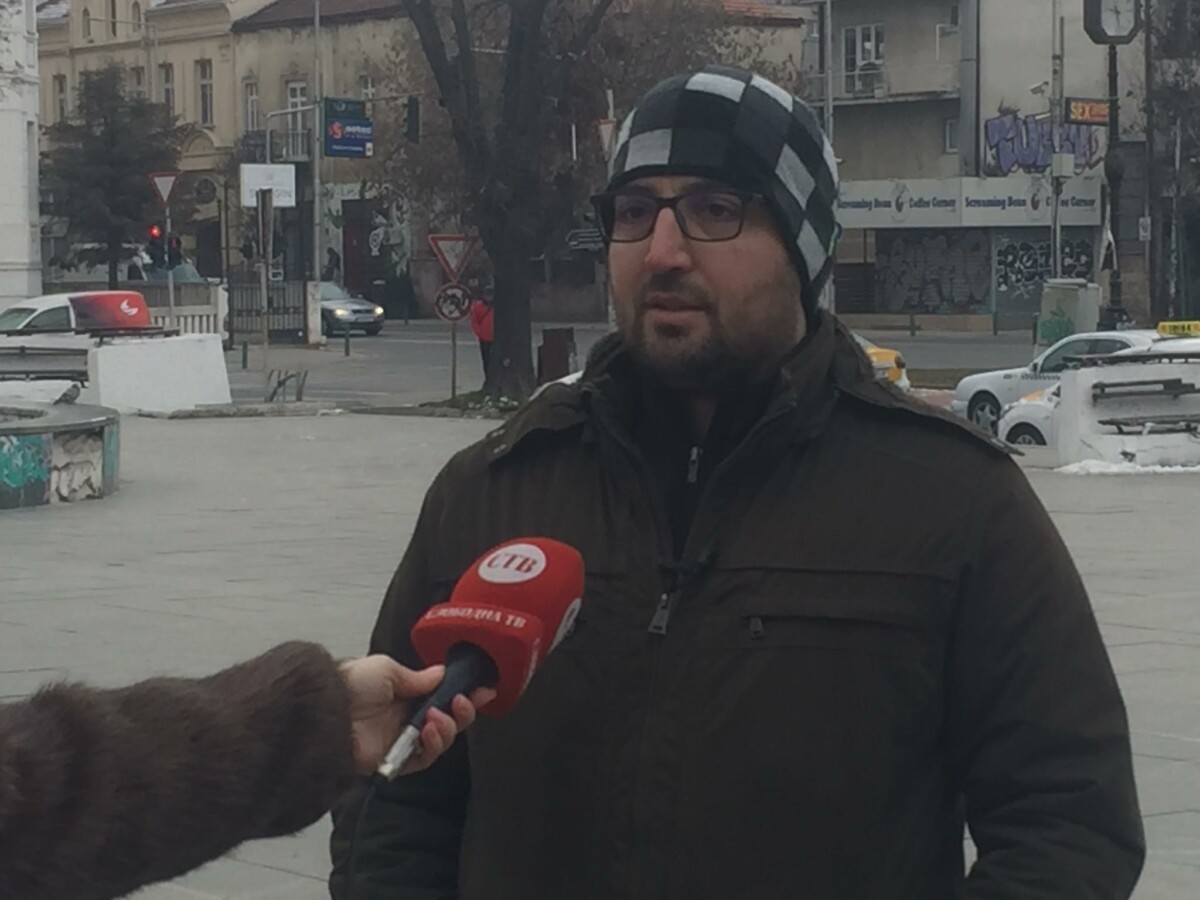 The Independent Trade Union of Journalists and Media Workers - SSNM and the Association of Journalists of Macedonia (AJM) announced a call for photo stories entitled "Paint Your Voice". As he says Darko Duridanski from SSNM, this competition is at the same time and call for raising awareness of the safety of media workers.

- The main goal is to emphasize the attacks that journalists and other media workers face on a daily basis. Attacks most often occur on social networks, where gender-based discrimination takes place, but there are also reports of physical attacks. The competition is open to anyone who has an idea how to share an unpleasant event or incident from a personal experience or the experience of a loved one through a photo or other visual expression, and thus send a message that will aim to increase empathy for the journalistic profession. In the last three years, 23 attacks have been registered on media workers, 15 of which are on women journalists, says Duridanski.

The number of attacks is much higher than the one reported.

- Journalists seem to have learned to live with online attacks. They have become so commonplace that they are even perceived as part of the profession, and are rarely reported, and should not be. We have been asking for a change in the Criminal Code since 2017. Last year it was accepted, the Government proposed it to the Parliament, but unfortunately the changes that will mean that an attack on a journalist will mean an attack on an official, have been stuck in the Parliament since June last year, says Duridanski.

According to him, the problem with frequent threats and attacks can be eradicated only by a change in the educational process.

- From the earliest age, attention should be paid to media literacy and tolerance and overcoming stereotypes, emphasizes Duridanski.

The deadline for submitting photo stories is February 15 this year and interested candidates can send their applications via e-mail to [email protected] with a note in the title - For the call "Paint your voice".