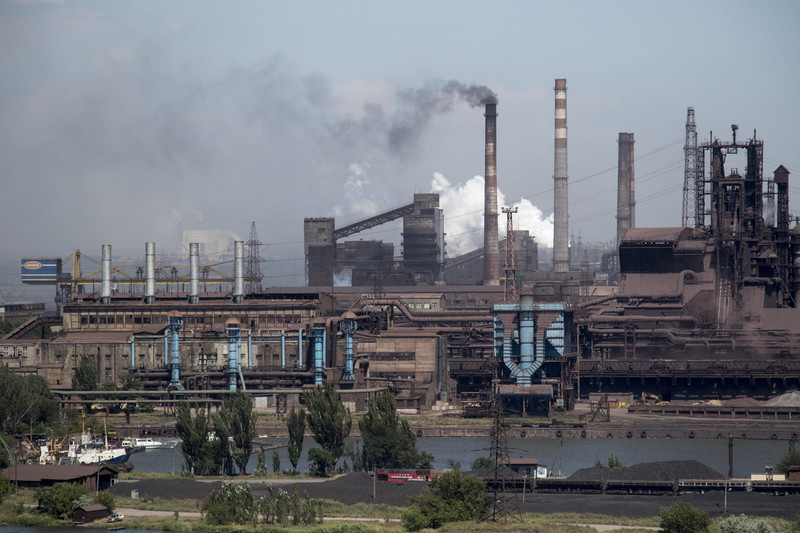 During the inspection of the catacombs under the Azovstal steel plant in Mariupol, Russian soldiers discovered a container with 152 bodies of dead Ukrainian soldiers which, according to RIA Novosti, were mined.

"During a search of the underground facilities of the Azovstal steel plant in Mariupol, where members of the Azov battalion were hiding, Russian soldiers discovered 152 bodies of dead militants and members of the Ukrainian Armed Forces," said Igor, a Russian army spokesman. Konashenkov.

It said it was "an attempt by the Ukrainian army to accuse Russia of deliberately destroying the bodies of fallen soldiers".

On the way to Kosovo, the car in which the Chief of the Army General Staff, Gjurchinovski was, caught fire