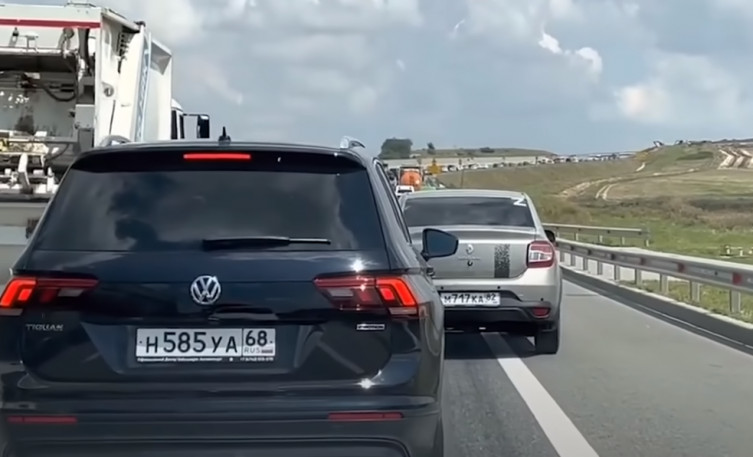 As British writes Телеграф, civilians are leaving Crimea, fearing for their safety.

Although official Kyiv is silent about the explosions in the Russian military base in Crimea, a senior Ukrainian official, on condition of anonymity, said that Ukrainian special forces were responsible for the fierce explosions that destroyed the Ukrainian base on Tuesday.

"I don't want to leave Crimea. It's so beautiful here. I got used to it here, as if we were at home. Everything was so beautiful," said a Russian woman who fled Crimea with her family.

Crimea, which was annexed by Russia in 2014, is a popular tourist destination for Russians, especially in the summer, and Ukrainian President Volodymyr Zelensky said the war in that country "started with Crimea and must end with its liberation."

"This Russian war started with Crimea and must end with Crimea, its liberation," Zelensky said after a series of explosions rocked a Russian air base in Crimea.

Otherwise, on Tuesday, several explosions hit the vicinity of the settlement of Novofiodorovka in Crimea, and the Ministry of Defense of Russia announced that aircraft ammunition exploded on the territory of the Saki airport.

The number of injured in the explosions at the airport rose to 13, and one person died.

Kyiv will punish Ukrainians who help in Russian referendums

Already this summer, the CIA warned Germany about a possible attack on the Nord Stream gas pipeline.

For Borel, the disruption of the European energy infrastructure is unacceptable

The first mobilized Russians joined the front without any training, claims a Ukrainian governor

Canada announced new sanctions against Russia for the "fake" referenda