VIDEO: Rybakina with a twist to the Wimbledon title 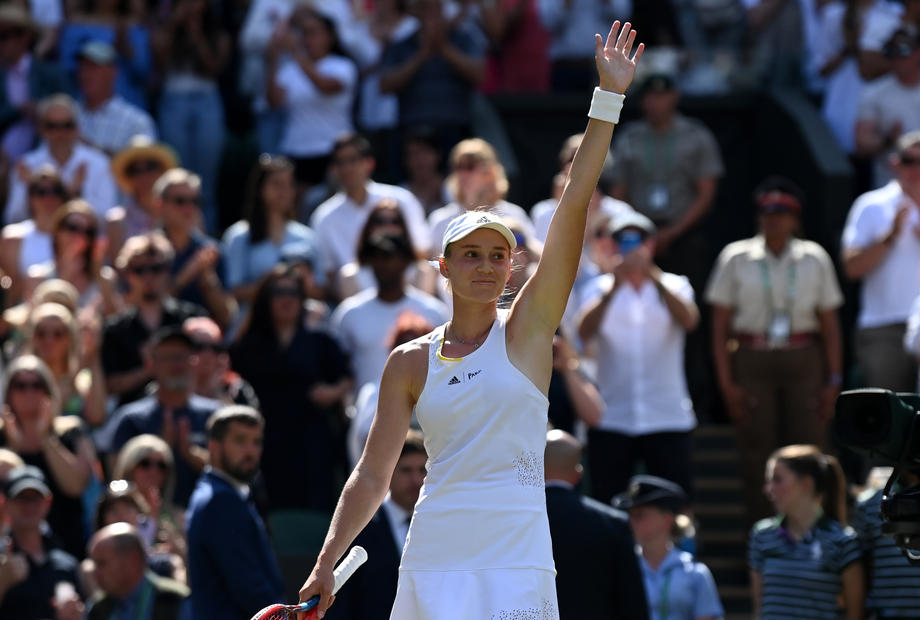 Elena Rybakina from Kazakhstan won the trophy at "Wimbledon" in London in the women's competition, it is the first Grand Slam title in her career.

Ons Jaber from Tunisia, who was also playing a Grand Slam final for the first time, easily won the first set 6:3, but in the following period Rybakina played much better, winning the second set 6:2 to level the score at 1:1.

He got a break at the start of the third deciding set, and then another for 5:2 and with a reliable serve he won the Wimbledon title.

Her previous placement in Grand Slam tournaments was the quarterfinals last year at Roland Garros.

The men's final will be played on Sunday (15.00:XNUMX) between Novak Djokovic (Serbia) and Nick Kyrgios (Australia).

VIDEO: Djokovic cried because of Federer

Federer: I will give some advice to Rafa about raising children