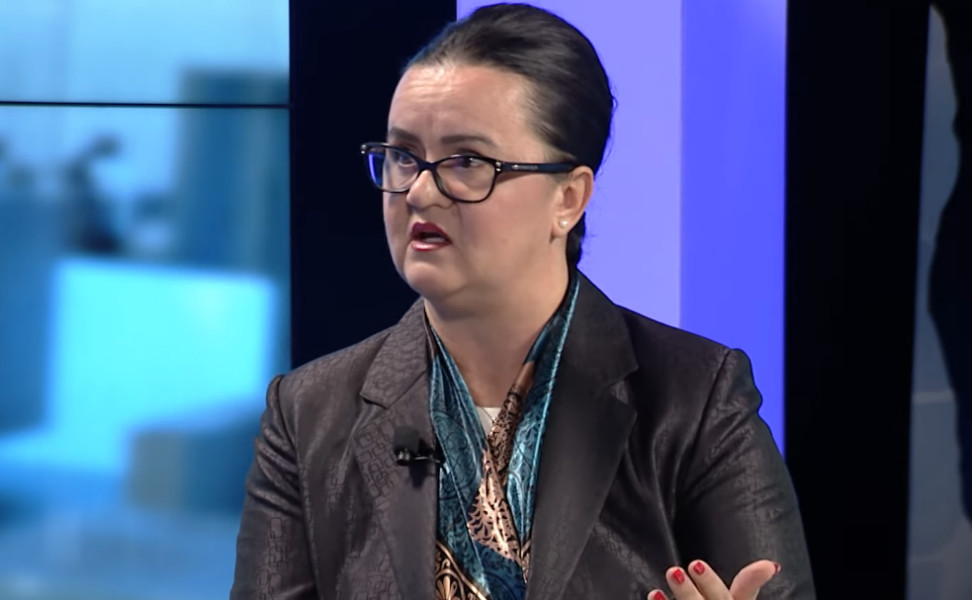 I think that my candidacy was the least expected. I have not spoken openly about any leadership positions in SDSM, but given the challenge facing the party, I think I have the capacity, knowledge, courage and will and a team that can provide what is best for the citizens and the state. At the same time, to return SDSM to the winning rails, said the former official and candidate for president of SDSM, Frosina Remenski, in her tonight guest appearance on TV 21.

- That means that I will prepare SDSM for victory, and not to create a state of lethargy and some transit of power, in terms of handing over power on a plate, says Remenski.

As she says, "the lost votes in the local elections are not from the membership of SDSM, but from those who gave us the trust in 2016 who did not belong to the party, but believed in changes that everyone expected and expects to happen today. today ".

- We have time until the next parliamentary elections, which I do not believe will be early, to correct some of the expectations and to correct the mistakes if they are made, says Remenski.