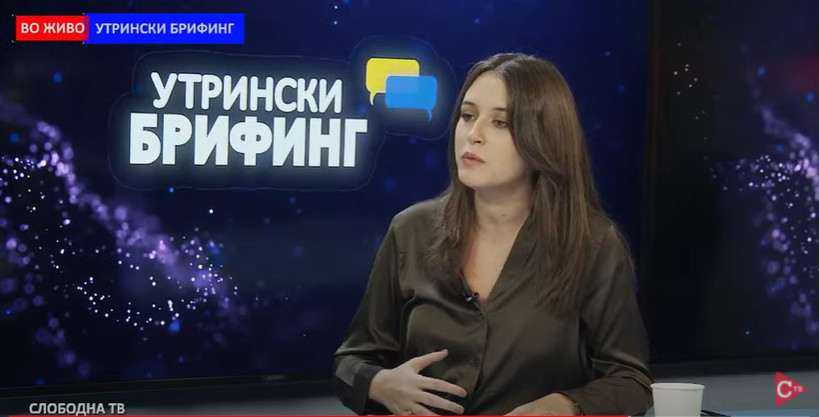 The public opinion poll "Man of the People: Analysis of Public Opinion on the Political Demands of Citizens" conducted by the Institute for Democracy "Societas Civilis" (IDSCS) reveals what exactly is the populist demand in our country, why citizens had a demand for populist leaders, explains for Morning briefing Vlora Recica, IDSCS Societas Civilis.

An experiment was made in the research and two fictional biographies of two politicians were presented to the respondents. One has the characteristics of a populist, the other has a political career.

- One politician has a career who has already held state positions and who was also part of the political scene, the second candidate or man from the people is a man almost anonymous to the public, but he becomes famous through the policies he promotes in this race for power. Two-fifths or about 40 per cent of citizens prefer the second candidate, a man of the people who founded his own party and held no office until the election, Recica said.

She believes that the citizens need transparent institutions, which will be accountable, and the youth need quality education and media literacy so that there is not such a large percentage of citizens who will believe in nebulous conspiracy theories:

-We have a disturbed education and education system, we do not teach students critical thinking, and on the other hand social networks have appeared with too much information and if we do not work on media literacy and do not teach citizens to critically filter this large amount of information we will have this a huge percentage of citizens who believe in conspiracy theories. Until we create quality education, the citizens will believe in nebulous conspiracy theories, says Recica.

The driver is to blame for the bus accident, Bulgarian investigators have concluded

Kovacevski also met with Borisov: Use the initiated process to restore trust