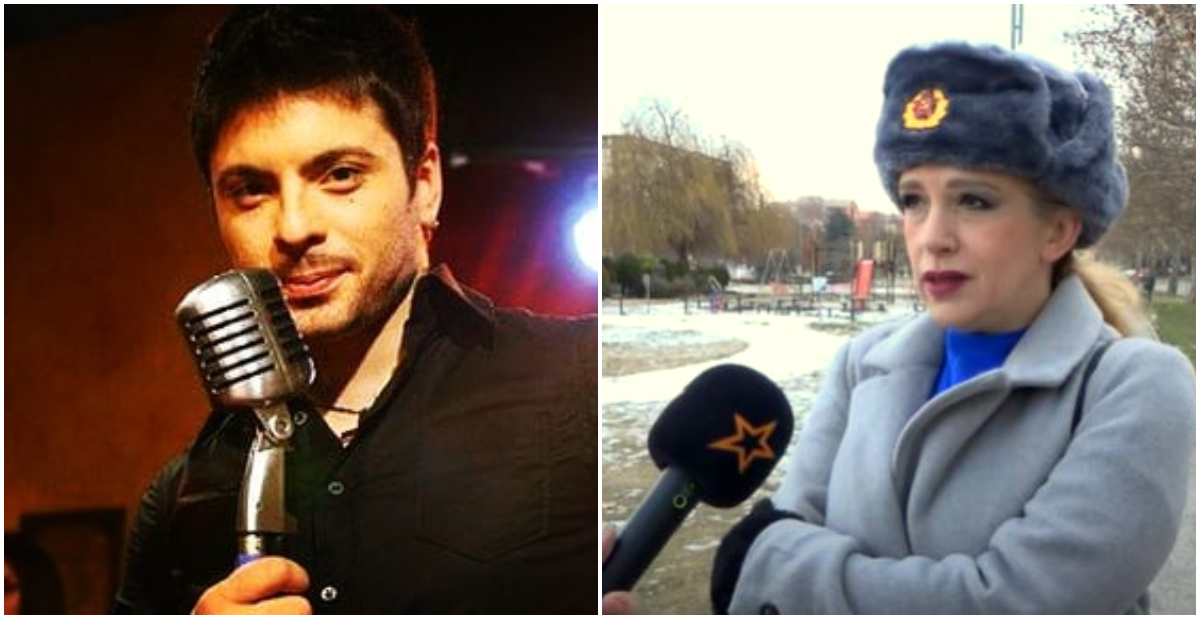 Our singer Rebecca Jankovska Risteski She was a guest on the show "Backstage" where she opened her soul for her son's health problems, but, having in mind that yesterday was our Tose's birthday, she remembered numerous events with him.

"For 15 years I talked to my friends, to my relatives, often about Tose. "We were friends and colleagues, we performed together very often," said Rebecca.

When she heard the news of Tose's sudden death, she thought it was a bad joke, fake news…

"It was only then that Marcian was born, I was in big private trouble. "Then we faced my son's illness… In any case, I still have a lot of difficulty listening to him today, it's very difficult for me," says Rebecca.

"It was very interesting that Tose when we were traveling, specifically when we were in London, we were there for four nights. One night was our concert, then we were free. When we were about to go for a walk around London, I could hardly get him out, I knocked on his door and in his room I shouted: "Toshka, come on out, that's enough for the PlayStation." "He really wanted to play PlayStation and took it with him everywhere."