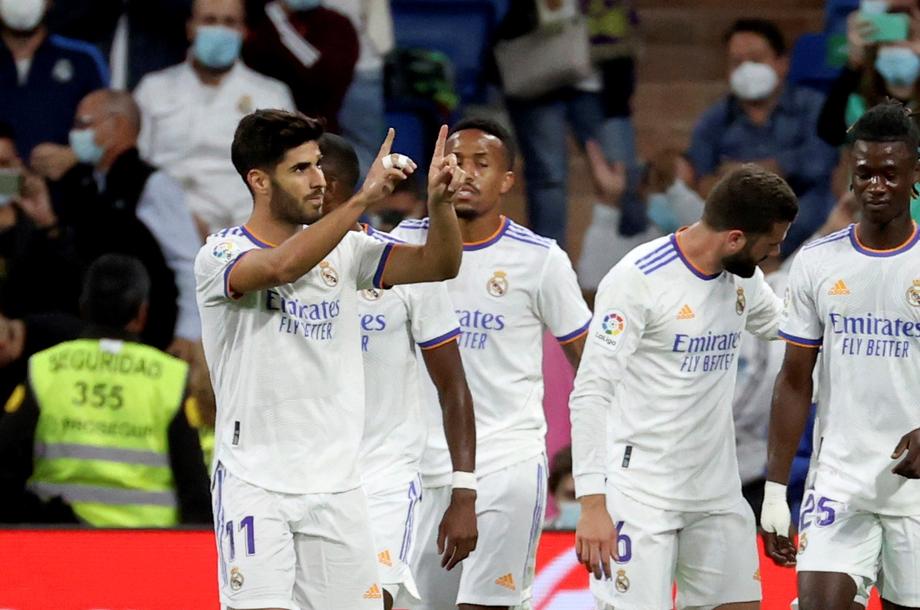 The Real Madrid players once again demonstrated that with Carlo Ancelotti on the bench, they are a real goal machine.

The "Kings" in the sixth round of La Liga with 6: 1 outclassed Mallorca, and in the main role was the football player who in the past period, Marco Asensio.

The goal series was opened by Karim Benzema in the third minute, after which Asensio came on the scene and scored the next three goals in the 24th, 29th and 55th minute. By the end of the match, Real scored two more goals through Benzema and Isco, while the honorable goal for Mallorca was given by Lee Kang-In.

With a convincing victory, the "Kings" returned to the leading position in the table with 16 points, two more than Atletico Madrid and far more than Sevilla.
Convincing triumphs at home were achieved by Villarreal, which beat Elche 4: 1, as well as Sevilla, which was more successful than Valencia with 3: 1.