VIDEO | Interview with Ivanovski and Jakovski, authors of the first publication on the history of Macedonian animated films 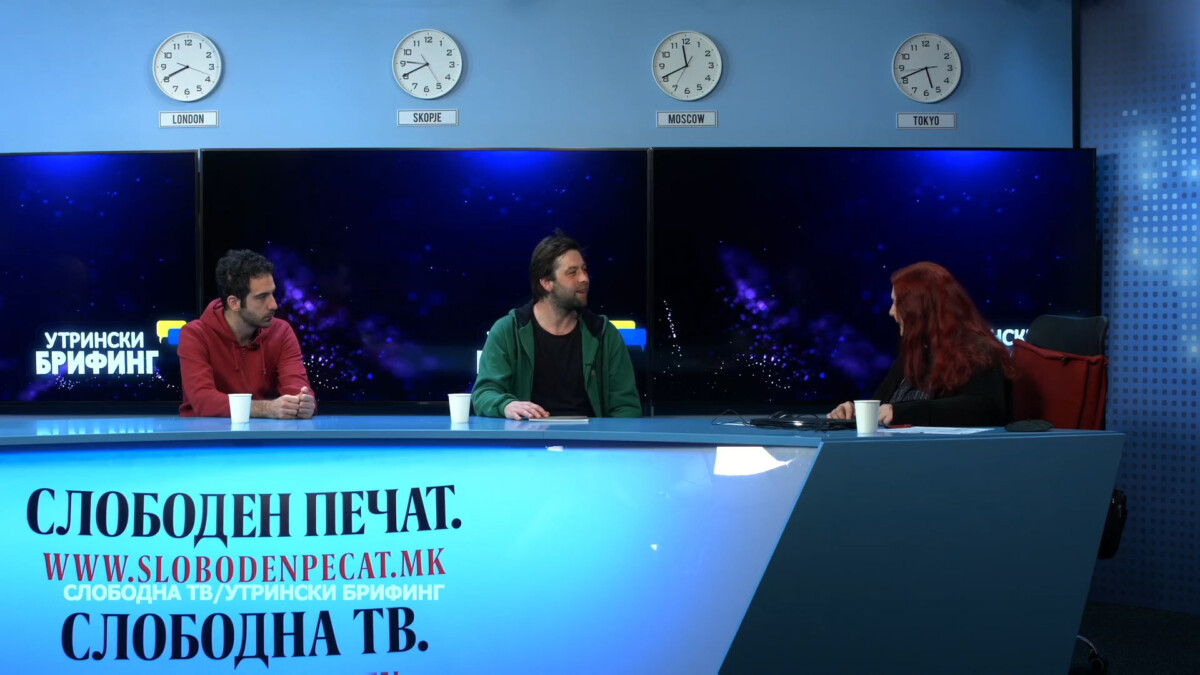 "We are processing the 50th anniversary of the animated film through two periods, one is the golden age of the Macedonian animated films, from 1971 to 1991, and the second period is the scene today. "Due to the need to give a historical context to what we are doing, we focused more on the historical part and try to find out more about that time," Ivan Ivanovski, one of the authors of the publication, told Utrinski briefing.

According to them, this problem of lack of publications is present in many spheres of culture. Due to the lack of information on the Internet for this period, Ivanovski researched in the depot of the Cinematheque and talked to some of the authors and collaborators from the 70s and 80s.

"Here that lack was very evident, there are still archives, but they collect dust in cultural institutions, and our task was to digitize them and transfer them first to the website, and now as a publication, which contains the materials we found. Some of them can be seen at the exhibition at MKC. Indeed, that period of twenty years, in terms of quantity and quality, is impressive. Apart from "Silver Bear" in Berlin, we have won awards at the most prestigious animated film festivals, such as Oberhausen, "Annecy" in France, then "Resistance" by Boro Pejcino was a Yugoslav Oscar nominee and one of the main motives for this publication. "and it is for the event that this period does not fall into oblivion, but on the contrary to give it a new meaning, a new context that will motivate new authors dealing with animated film", says Slobodan Jaqovski, film researcher.

In addition to the exhibition, discussions with the authors and film screenings are planned. The event is organized by the Association of Film Workers of Macedonia in partnership with the Cinematheque of Northern Macedonia, Vardar Film and the Youth Cultural Center, with the support of the Film Agency, the Ministry of Culture and the City of Skopje.

Saint Clement's University in Plaoshnik will be restored, the Government continued the project