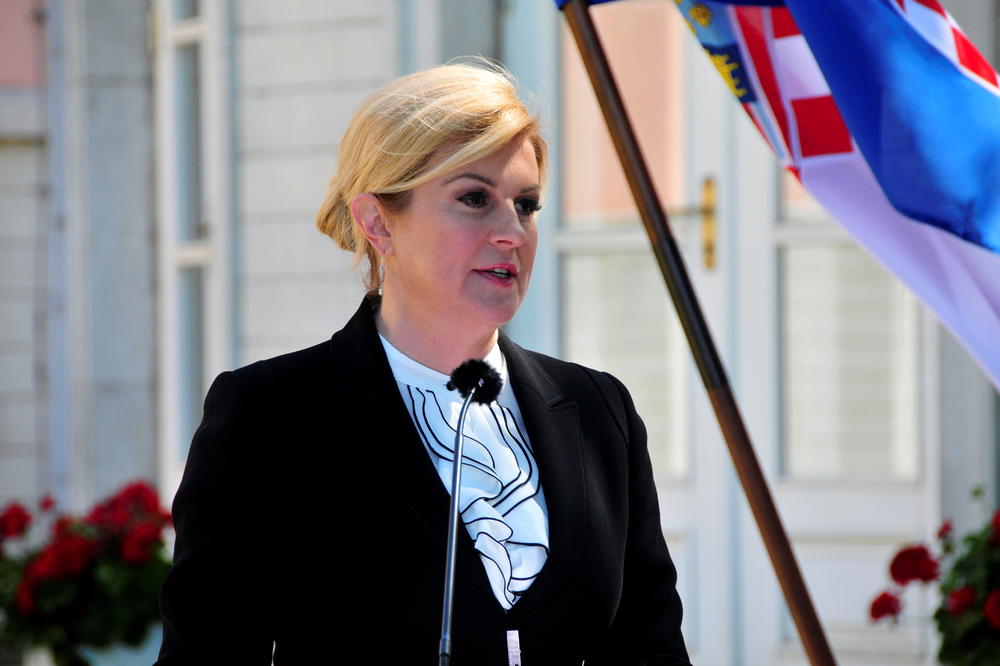 Former Croatian President Kolinda Grabar-Kitarovic, speaking at the United Nations headquarters in New York, said that it is unlikely that Vladimir Putin will give up the war, which he sees as a response to the humiliation inflicted on them by the West during the Cold War.

Although the war has weakened the Russian economy and army, the former Croatian president believes that Putin would rather die than admit defeat.

It is not true that sanctions have no effect, they do. But Putin is a person who would never admit defeat. He would rather die,” she said.

"The best we can hope for is some sort of truce, but the ceasefire will not stop Putin from trying to achieve his ultimate ambition – to take over all of Ukraine," Kolinda concluded.

The people of Skopje are not alone – there are no city buses in London either, the drivers are on strike