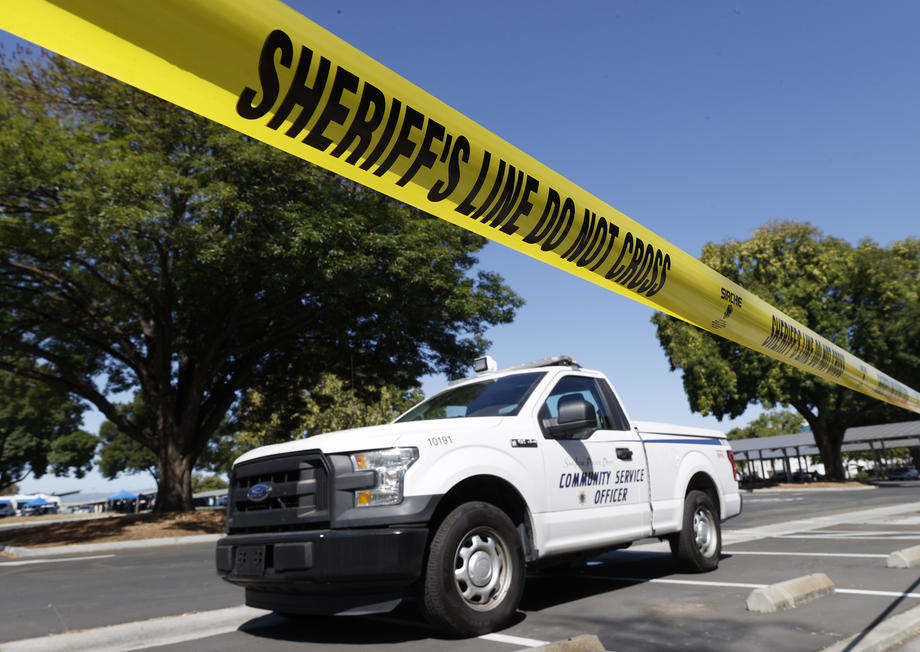 Two people were injured in a shooting at a high school in the town of Newport in the US state of Virginia, police said.

The injured sustained minor gunshot wounds and were taken to hospital, police said in a statement. 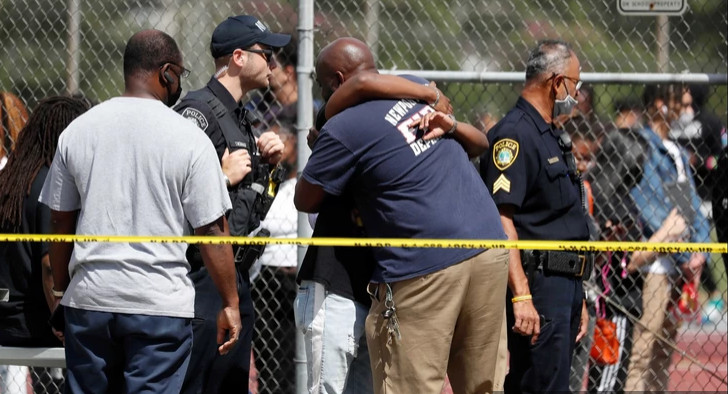 The evacuation of the students is ongoing and they are transferred to the tennis courts, where they are welcomed by their parents, police added.

The investigation is ongoing, and the police said that the motives for the shootings are not known yet

EMA approved the Modern vaccine for the third dose

18 people were killed in a mosque in Nigeria

Bus explosion in Uganda, a new threat to IS?

Gas crisis and Putin: He is a street fighter, and the West skates in Russia while Putin plays hockey

VIDEO: A man attacked while cutting his hair, several bullets were fired at him

VIDEO: Thousands of migrants march to US border, Mexican police can't stop them

Florida Gov. Calls on Unvaccinated U.S. Police Officers to Move to Their Country