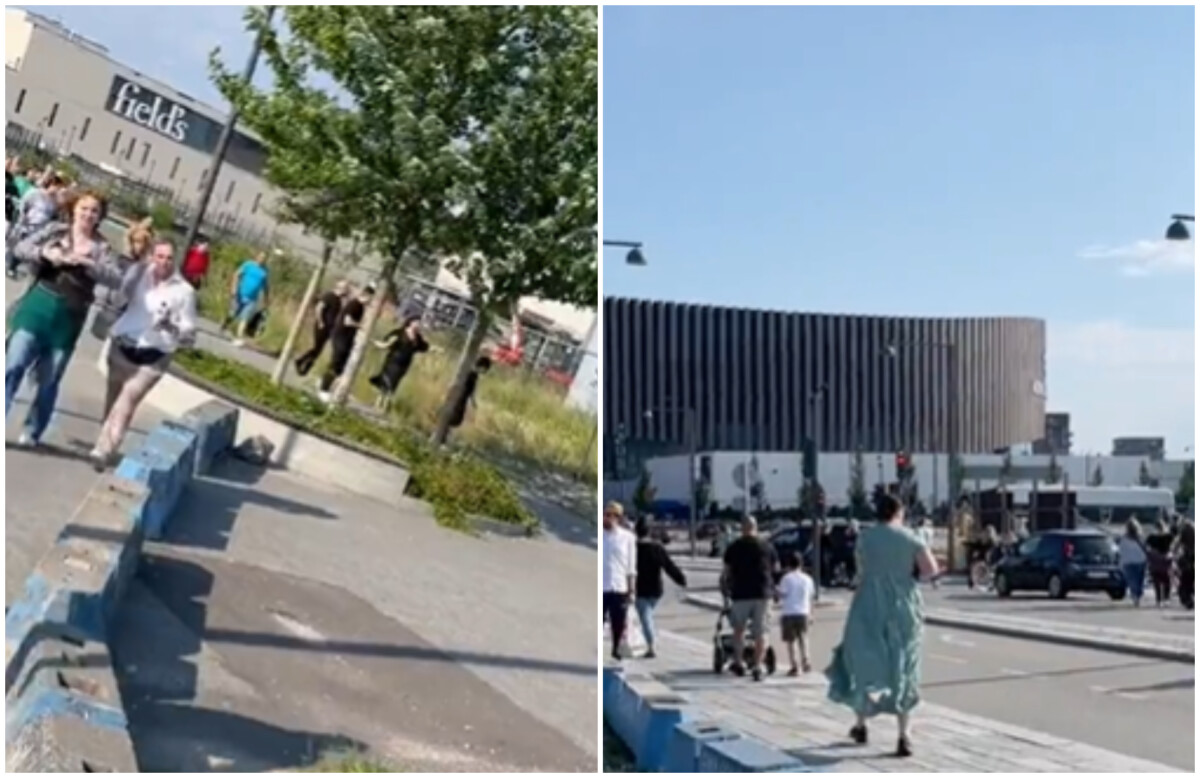 Shooting in a Shopping Center in Copenhagen/Photo: Screenshot

There was a shooting in a shopping center in Copenhagen.

Several people were injured, the police said, adding that a large number of members of the police force were on the ground.

It is not clear how many people were killed and how many were wounded. The surrounding streets are completely blocked.

The shooting happened just a few hours before the start of the performance of the British singer Harry Styles. He performs in a nearby hall at 20 p.m.

Police said one suspect was arrested, but did not release any details.

“One person has been arrested in connection with the Fields shooting. For now, we cannot say more about the identity of that person. "There are many police officers at the scene," they wrote.

"It was crazy," said a store worker. She says she heard multiple gunshots and saw people running at once.

She says she then closed the shop and left the centre.