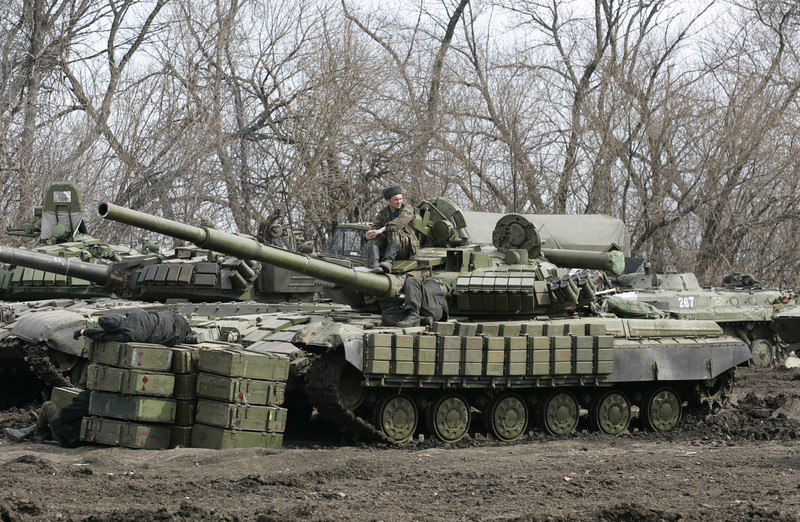 The first shipment of the package security support of $ 200 million for Ukraine arrived in Kiev, the US Embassy announced today.

The delivery came after a visit by the US Secretary of State Anthony Blinken of Kiev this week amid concerns by Kiev and its Western allies about the tens of thousands of Russian troops on the border with Ukraine. Russia denies planning a new military offensive.

The $ 200 million bailout package was approved by Washington in December.

"The United States will continue to provide such assistance to support the Ukrainian Armed Forces in its ongoing efforts to defend Ukraine's sovereignty and territorial integrity from Russian aggression."

The Ukrainian defense minister thanked the United States for its assistance.

"We will go through Turkey's demands," said Finnish President Ninisto

The ship "Ocean Viking" rescued 158 migrants in the Mediterranean

Scholz is convinced that Sweden and Finland will join NATO