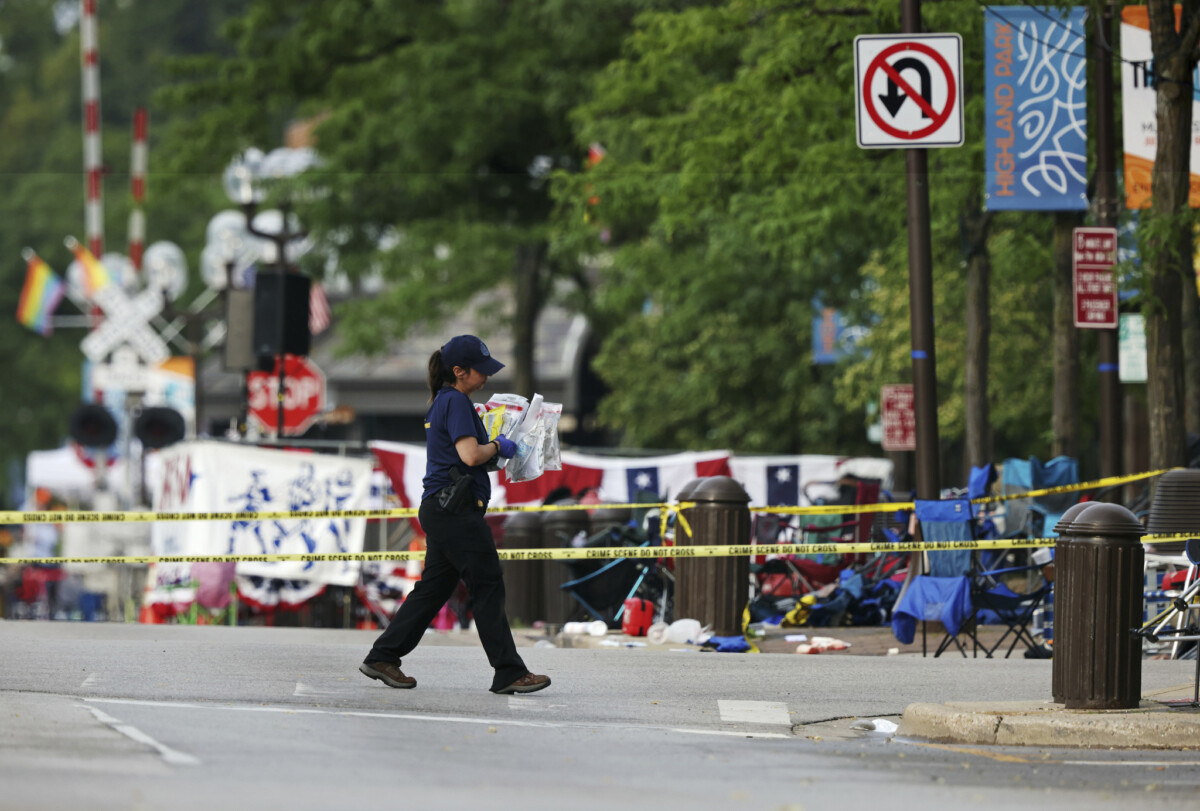 American police said they arrested him Robert E. Crimea, the suspect in yesterday's shooting in the Chicago suburb of Highland Park that killed six and wounded more than 36 people.

From the roof of a building, he opened fire from a firearm on those gathered at the Independence Day parade.

According to the police statement, members of the law enforcement agencies surrounded the car of the suspect, who got out of the vehicle with his hands raised. He has been detained, and charges will be brought against him, the police statement states, without giving details about the motives for the attack.

"It sounded like fireworks," said the retired doctor Richard Kaufman who was across the road from where the gunman fired into the crowd, adding that he heard about 200 shots. There was a commotion, a stampede, people were stumbling, some of them bloodied, tripping over each other in an attempt to get to shelter as soon as possible.

Most of the 36 people injured in the attack have gunshot wounds. Twenty-six injured people, aged between eight and 85, were taken to Highland Park Hospital.

Yesterday's incident happened while Americans are still fresh in the memories of several armed attacks recently, above all, the massacre at the elementary school in Uvalde - Texas in which twenty people were killed, as well as the dozen victims in the attack on a supermarket in the city of Buffalo in the state of New York.