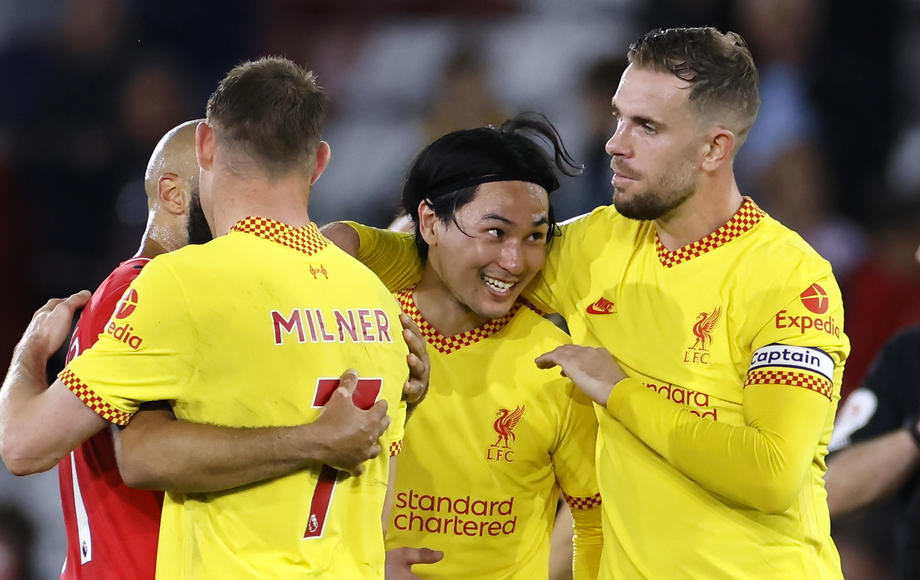 The players of Jurgen Klopp remained in the race for the English Championship title, and still hold out hopes of winning all four trophies this season.

Liverpool celebrated an important triumph in the match of the 37th penultimate round of Premier League at St Mary's Stadium against Southampton - 2: 1. The "Reds" thus remained in the race for the title in the Premier League, they have one point less than the leader Manchester City.

Earlier, Firmino shook the home team's net, but the Brazilian was in an offside position. After only four minutes in the second half, Jota had a great opportunity, he followed the shot of Cimikas very well, but he shot from six meters next to McCarthy's goal.

The initiative, however, resulted in a turnaround for Liverpool. After one throw, Southampton's defense intervened, but the ball reached Matip, who did a great job, he managed to hit the home net with his head.

In the last round, City will host Aston Villa at home, while Liverpool will host Wolverhampton at Anfield. All matches from the last round will be played on May 22 at 17.00.