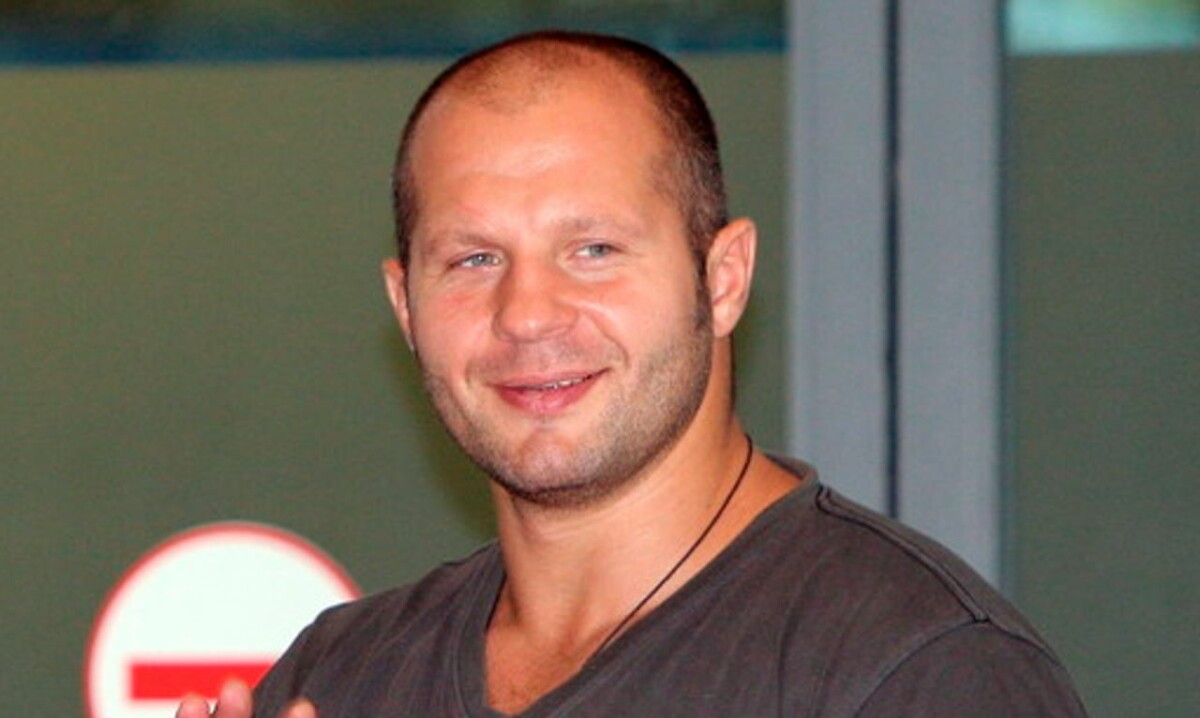 Fyodor Emelianenko, also known as the "Last Emperor", triumphantly returned to his retirement cage in front of his audience in Moscow, Russia.

He managed to beat Tim Johnson by knockout in just 75 seconds, and "Belator" is organized for the first time in the Russian capital, for its 269 performances.

She was unthinkable without Fyodor, one of the greatest MMA fighters of all time. He returned to Moscow for the first time since 2011 to fight and make no mistake.

He dominated the fighter who in the last match fought for a temporary title in the heavyweight category.

It was 40 victories in his career, many announce again that it was Emelianenko's last fight, but at the same time the question is whether there will be new fights in the future.

The founder of the F1 team Williams, the legendary Sir Frank Williams, has died

Rafael Nadal will surely play in the Australian Open

Djokovic's father demands respect: Novak does not tolerate blackmail and will not play in the Australian Open under these conditions