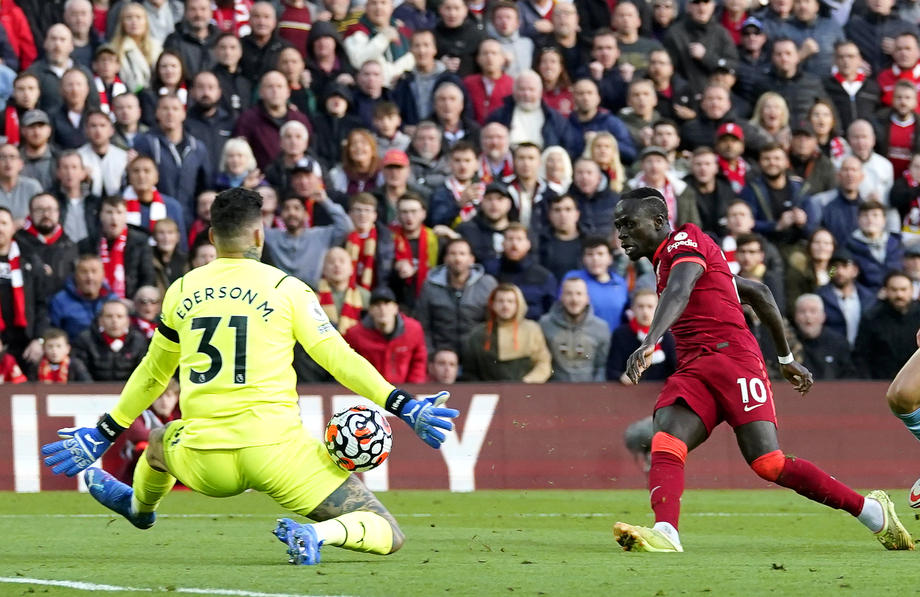 Today, in the eighth round of the Premier League, the team of Liverpool triumphed with 0: 5 on the visit to Watford.

Mane started the Reds' goal series in the ninth minute, and with that goal the Senegalese entered the club of players who scored 100 or more goals in the Premier League.

For Mane, this is a jubilee 100 goals in the elite competition, and at the same time he had six in 10 matches in all competitions since the start of the season. In addition, the great striker became the third African footballer to exceed the limit of 100 goals in the league.

100 - Sadio Mané has become the third African player to reach 100 goals in the Premier League, after Didier Drogba and Mohamed Salah. Centurions. pic.twitter.com/zTUyS00Gw0

Before him, Ivory Coast international Didier Drogba from Chelsea, who scored 254 goals in 104 games, and Mane's teammate, Mohamed Salah from Egypt, who scored 165 times in 103 matches, managed to do that.

In today's match, Firmino scored a hat-trick with goals in 37, 52 and 91 minutes, and in the 54th minute, Salah also shot in Foster's net.