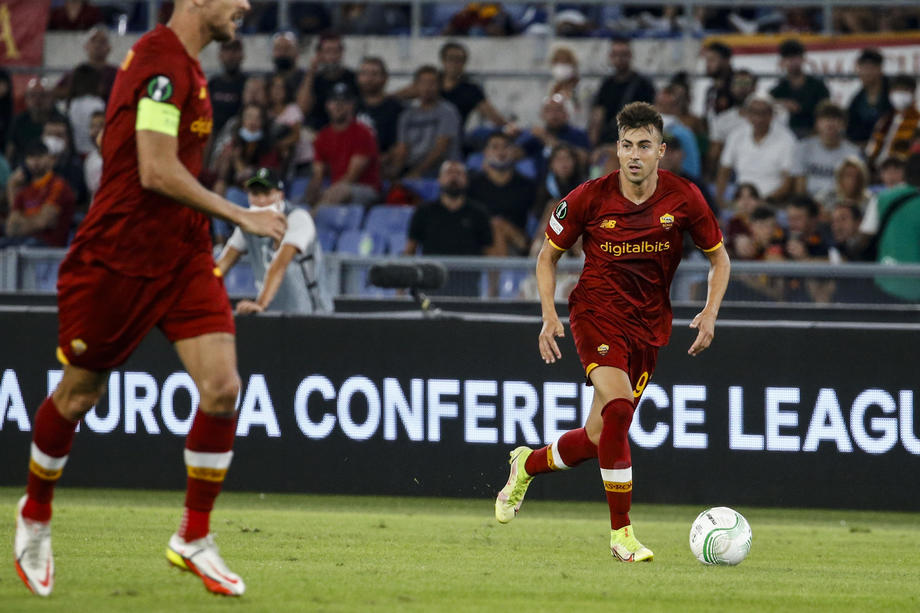 Stefan El Shaarawy was one of the scorers in the convincing victory of Roma / Rome, Italy / September 16, 2021 / Photo: EPA-EFE / FABIO FRUSTACI

Five more matches from the first round of the Conference League were played, today's successful day of the Serbian clubs in Europe was completed by Partizan who triumphed in Cyprus over Anorthosis with 0: 2.

The goalscorers for the Belgrade "black and whites" in Nicosia were Menig in the 42nd minute and Gomez in the 68th minute of the match at the "Neo GSP" stadium.

In the same group "B", the Belgian Ghent justified the favorite role of the visit to the Estonian Flora, celebrating with 0: 1.

In Group C, Roma celebrated convincingly over CSKA Sofia with 5: 1. The Bulgarians surprised with the lead at the "Olimpico" stadium in Rome in the 10th minute with Kerry's goal.

By the end of the first half, the Roman club returned with a complete turnaround through Pellegrini and El Shaarawy. In the second 45 minutes, the "wolf" shook Busato's net three more times. Pellegrini scored the second goal in the 62nd minute, and Mancini and Abraham were also on the list of scorers.

VIDEO: Ristovska in the Top 5 best goals on the circuit in the Champions League