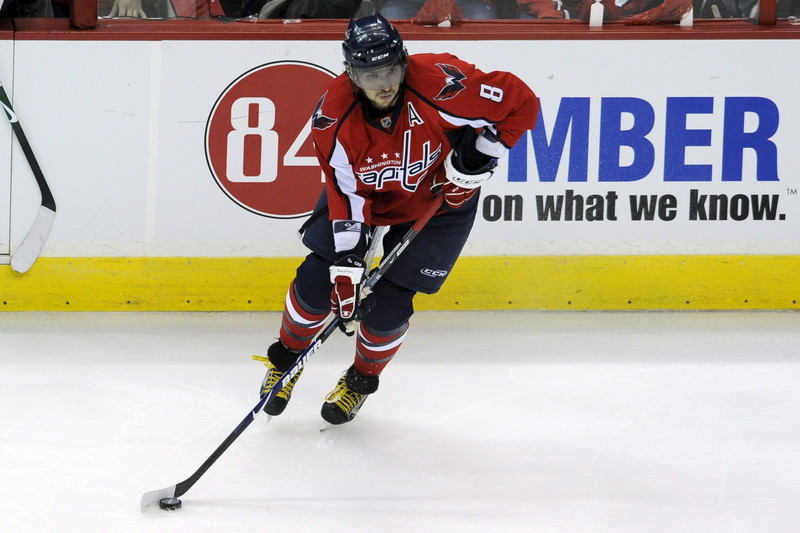 The Russian scored his 403rd away goal in his career, surpassing Gretzky's record by one goal. Ovechkin is still far from the Canadian's absolute record in goals scored

The superstar of the Washington Capitals hockey team, the Russian Alexander Ovechkin, has become the best away scorer in NHL history and has the statistics to prove it.

After his second goal on the road Tuesday against the Vancouver Canucks, Ovechkin finally unseated the legendary Wayne Gretzky from atop the NHL's list of career goals on the road.

With two goals in the first period of the match, Alex Ovechkin scored a total of 403 away goals in his career, surpassing Gretzky by one goal, who held the record until then.

Alex Ovechkin's (@ovi8) second of the game is his 403rd goal on the road — officially passing @WayneGretzky for first all time for most road goals! 🦅 pic.twitter.com/2Njdbx7uQ7

Ovechkin now has 793 career goals, eight short of tying Gordie Howe for second place on this list of the most powerful hockey league in the world. First on that list is the unsurpassed Gretzky, who has a total of 894 goals in his career.

To break Gretzky's record, Ovechkin (37) will need a few more seasons, and the "mathematicians" in this sport say that it will happen in the 2025/2026 season, if the Russian plays until then. Gretzky retired in 1999.

Kalin returned to winning ways: Secured round of XNUMX at the new tournament in Tunisia

VIDEO | The legendary Tom Brady is retiring, now it's forever

Good news for Djokovic: He will be able to play at the US Open

Djokovic set a new record, he is the only one to do this since 1973

VIDEO: This was not seen in the broadcast - Novak Djokovic showed his head, heart, and...!