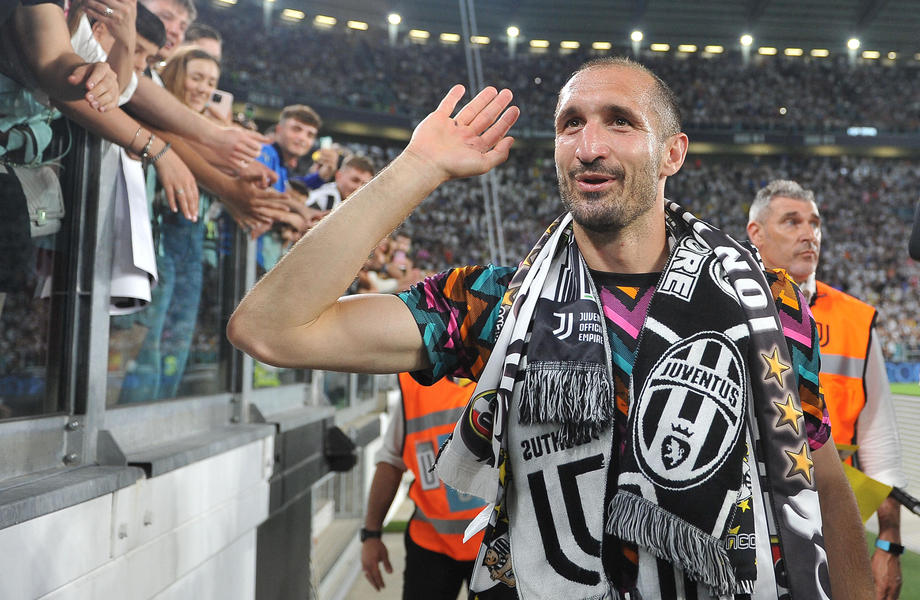 Juventus welcomed him to his stadiumand Lazio in the penultimate round 37 in Italian Serie A..

The "old lady" started the match well, took the lead through Dusan Vlahovic in 10 minutes, and only seven minutes later the whole show was stolen by another player, and that is Giorgio Chiellini (37).

Kjellini spent 17 minutes in the game when coach Massimiliano Allegri decided to take him out of the game, after which the famous defender received applause from the entire stadium in Turin.

He leaves Juve after 17 years, so he spent so much time in the game. He handed over the captain's armband to Paulo Dybala, another player who plays the last match for Juve against Lazio in front of the home crowd.

He won nine Serie A titles with the club, five each in the Italian Cup and Super Cup, and was a two-time Champions League finalist.

Kjellini arrived at Juventus in 2004, spent one season on loan at Fiorentina, before returning to become a living legend of the "black and white" club from Turin.

According to the Italian media, his next club could be Los Angeles from the American MLS league.

JuventA Juventus icon, Giorgio Chiellini was taken off in the 17th minute in his final home game for Juventus.👋#JuveLazio # Juventus #SerieApic.twitter.com/Ti3rYxq34t