VIDEO: This is rarely seen, how "Superman" knocked out the rival in Moscow 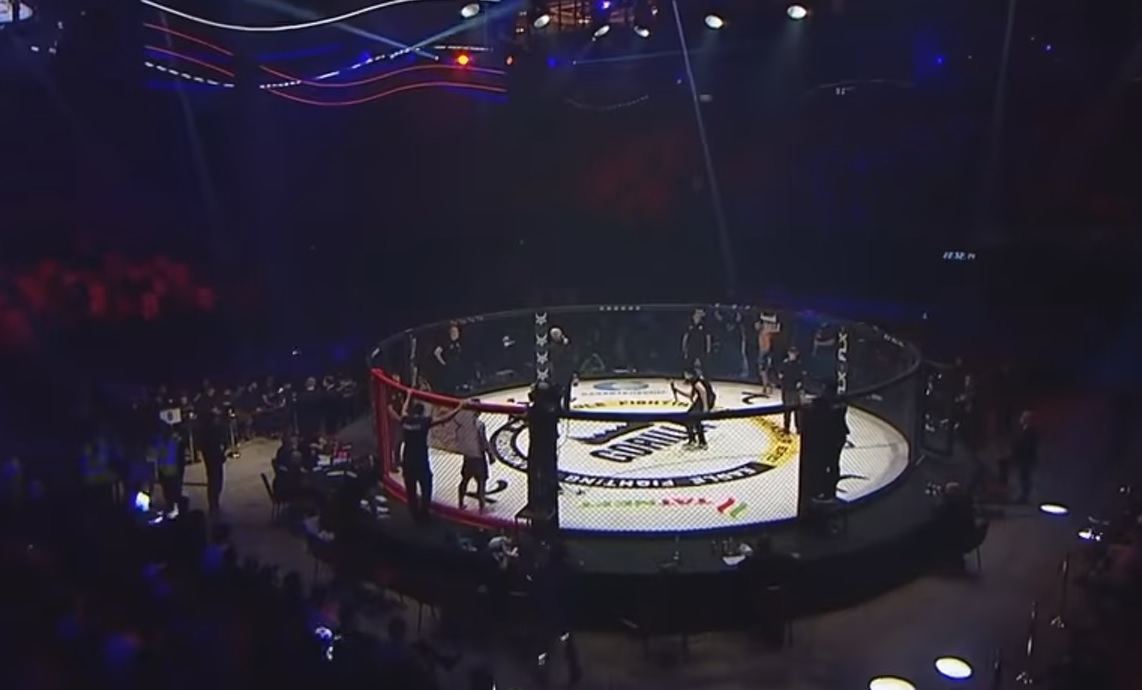 Chechen MMA fighter Mehdi Dakaev on Friday night delighted against Makasharip Zaynukov in the main fight of "EFC 43" in Moscow when he knocked him out with a phenomenal move.

Dakaev, like "Superman", hit the opponent in the air and thus came to the triumph in the Russian capital of this event.

UFC fans were thrilled to call the knockout "Superman Stroke", claiming it was the first time in the history of MMA sports.

Otherwise, this is a promotion he leads the legendary Habib Nurmagomedov, and who offered just such a spectacle that would help the former UFC lightweight champion in his plans to expand his influence.

In the video you can watch Dakaev's knockout against Zaynukov: