VIDEO | This is the song because of which Balasevic and Bregovic allegedly quarreled 40 years ago! 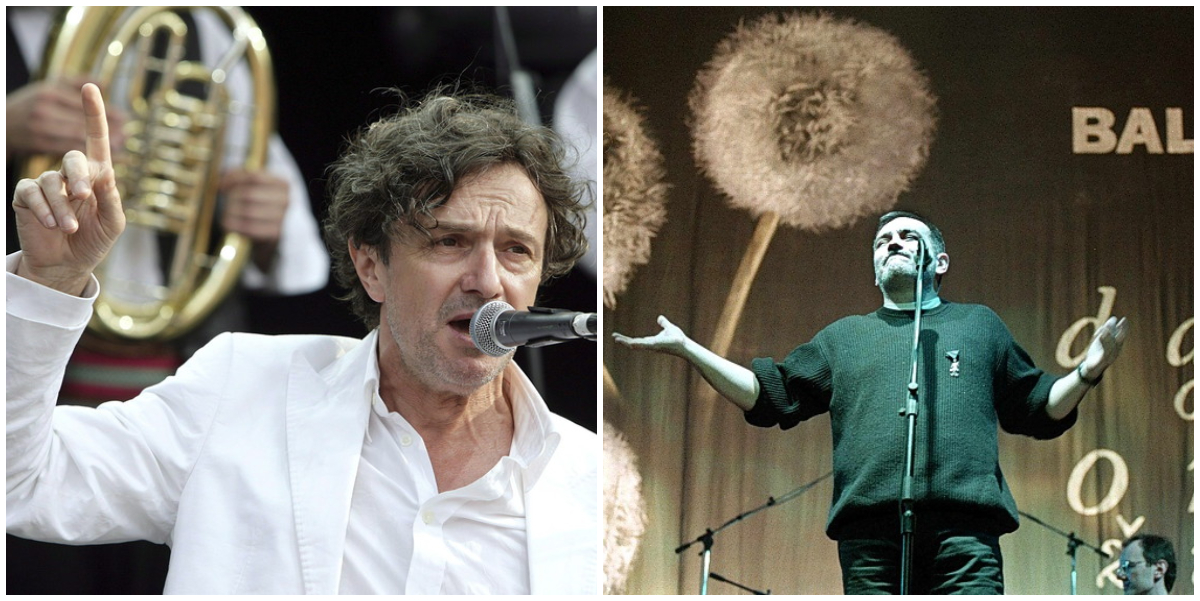 The song "MadjaricaIs one of the biggest hits of Zdravko Colic, but allegedly the same was the reason for the quarrel between Gjorgje Balasevic и Goran Bregovic.

The song was part of the album "Malo pojacaj radio", recorded by Zdravko Colic in 1981 in London. The authors of the songs on the album are Dusko Trifunovic, Gjorge Novkovic and Marina Tucakovic, while "Madjarica" ​​was written by Balasevic. And Bregovic was supposed to write the music for that song.

The song was originally called "Opatica", but Bregovic was convinced that it would be better to call it "Madjarica". Balasevic did not agree with Bregovic's proposal, but Colic decided on the name proposed by Bregovic.

That allegedly resulted in Bregovic and Balasevic never cooperating again.