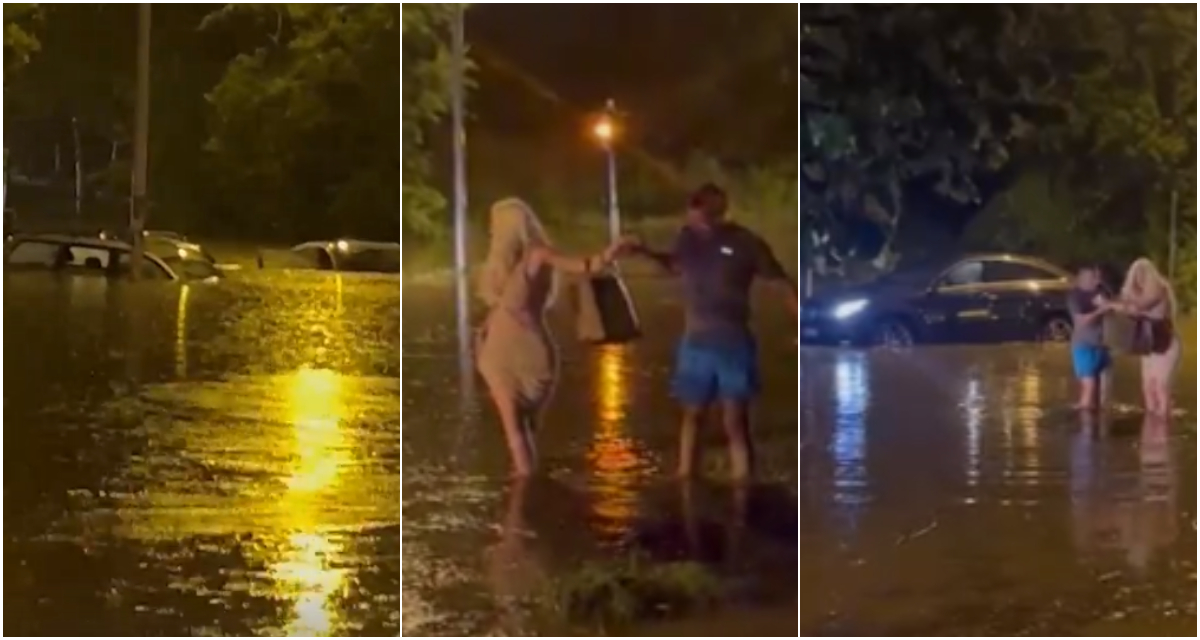 The strong storm that hit Belgrade caused a complete collapse in traffic - but also floods throughout the city. The singer also got stuck in the flooded streets in the capital of Serbia Jelena Karleuшаa.

Late last night, Karleusha posted several videos on her Instagram profile showing that she cannot cross the street by herself, because there is water all around her.

"This is the worst day of my life," Karleusha says in one of the videos.

“I can't start the jeep. So you know," the singer can be heard saying in one of the videos.

Yesterday, she announced on her Instagram profile that after fourteen years of marriage, she is divorcing her husband, football player Dusko Tošić.

The photo that the singer initially posted on social networks, which served as an official statement, has been removed.

The Ukrainians "Kalush Orchestra" set an ultimatum to "clear the stage" of Russians, Exit refused