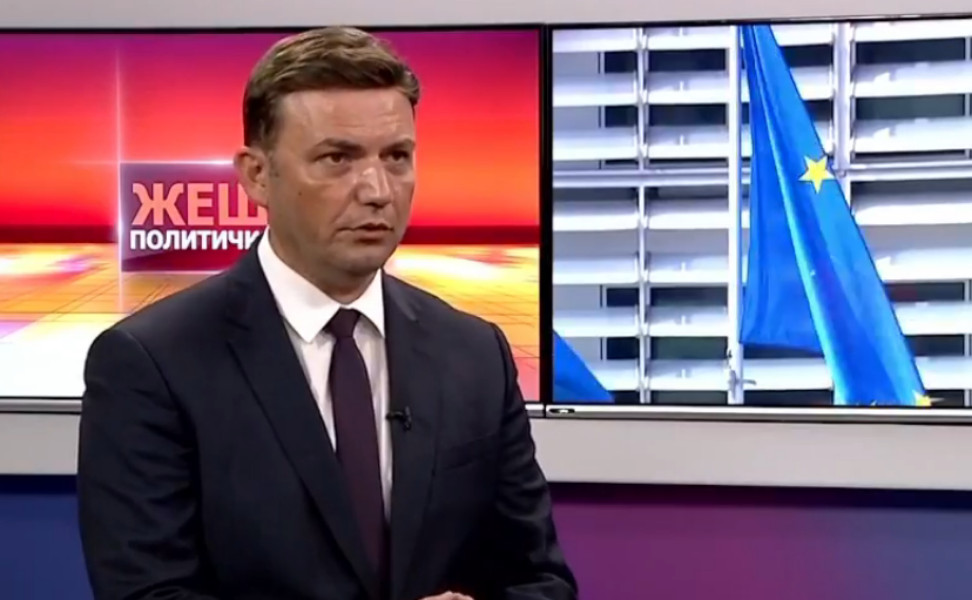 The negative reactions regarding the agreed solutions of the Joint Multidisciplinary Commission on Historical and Educational Issues are the result of deliberately placed fake news by political centers, in order to use the debate for a daily political fight, the Minister of Foreign Affairs said today Bujar Osmani.

"These days, Northern Macedonia has turned into a center for fake news. So, I can most responsibly say that 95 percent of all the speculations, of all the information regarding the "French proposal", regarding the Protocol, regarding the decisions of the Commission are intentionally placed fake news by political centers in order to take advantage of the emotional character of this debate in the daily political struggle", said Osmani in his appearance on the show "Hot Political Summer" on Channel 5 television.

According to him, the main problem is that certain politicians at any cost, even for issues that are most essential for the state, are calculated only from the aspect of whether they are in power or not.

"It is important to listen to each other. I don't think we are hearing each other in this debate. I think we are anchored in our positions, what we think is our political view on that issue, and we don't listen to the arguments at all. Today the Historical Commission comes out and says - give arguments for these theses that you say against the solutions. No one is making arguments. Even the authors of similar solutions are critical, because it has become popular to be critical. It has become a new trend and a new fashion to be a critic. But the reality is not that. Unfortunately, the problem is that we don't listen to each other, not that we don't speak enough," added the head of diplomacy.

According to him, a wrong perception was created in the public that the historians from the Bulgarian part of the Joint Multidisciplinary Commission for Historical and Educational Issues expressed a sense of triumphalism regarding the agreed solutions.

He emphasized that the decisions of the Commission that were presented to the public this week were agreed back in 2019 and were approved by the previous Minister of Foreign Affairs, Nikola Dimitrov.

"In the meantime, there were no new solutions. They refer to issues from the ancient period for which there was not much difference between the two states," added Osmani.