VIDEO | Ognenovski head of the tavern "Tuscany": I was trapped in the world of food and wine and to this day I can not go out 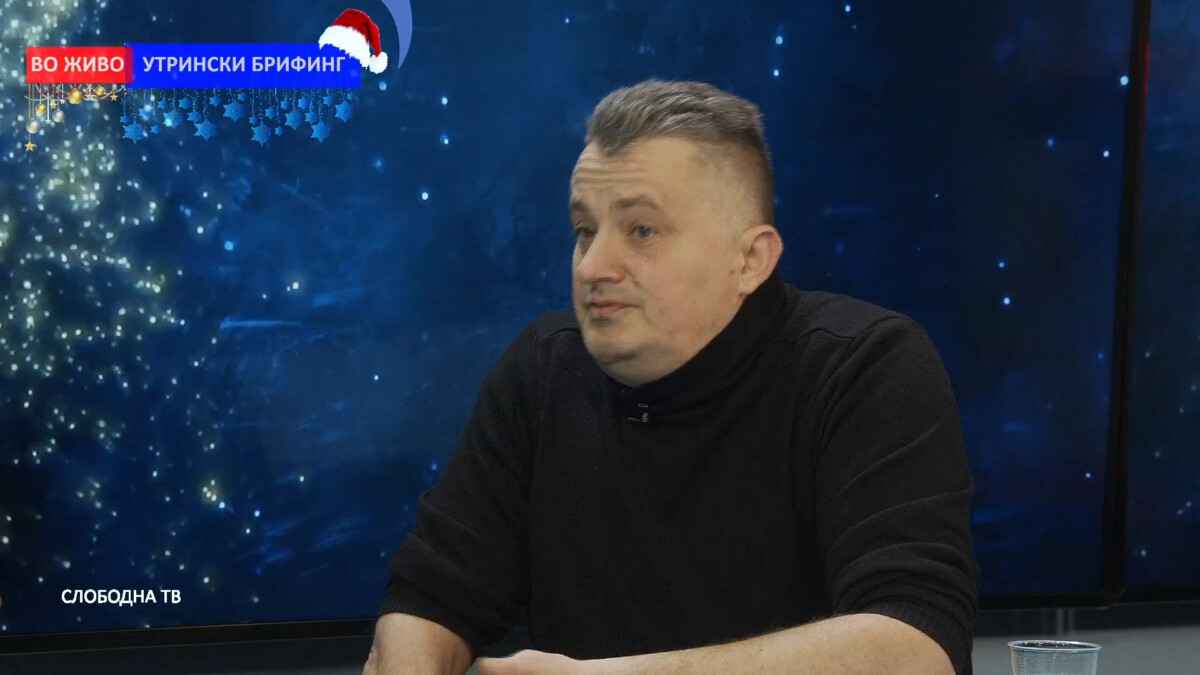 - I was trapped in the world of food and wine and to this day I can not get out. It is a boutique restaurant, it was deliberately made small so that we have enough time to pay attention to the preparations that start early in the morning at five o'clock, he said in Morning briefing Vlatko Ognenovski, owner and boss in Tuscany Tavern.

-Everything served is homemade. We also work on domestic Italian cuisine which includes a selective approach in the selection of groceries and bringing to the final art so that each client gets a different culinary journey and admiration, says Ognenovski.

-After traveling and experiencing the world, I always found a reason to go home. I wanted to go home to share international experiences, especially from Tuscany. The pandemic has prevented us from traveling, but generally the goal is to bring in, invite worldly chefs and enrich the restaurant scene. I was in the heart of Tuscany for eight years. I am a fan of those culinary delights, trips in food and wine. I first met in the distant 1992 when I went to study art, but fate took me in another direction, says Ognenovski.