VIDEO | Ognen Antov: With "Stella" I wanted to do something that will stay 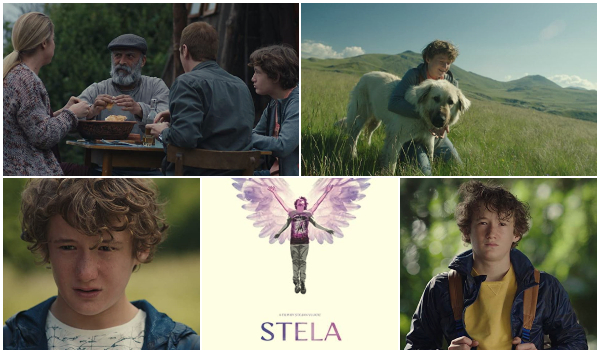 The main goal of the project is the promotion of national film achievements in Europe through creative content, interviews, audio-visual products and promotion of social media.

As part of the last challenge for 2021, we are talking with Ognen Antov - Film producer of the first children's feature film in Macedonia - STELA.

What the real Barbie and Ken look like: Margot Robbie and Ryan Gosling in the new "Barbie" movie

VIDEO | The Maid miniseries won over Netflix viewers, watched by over 67 million users!

The Simpsons have introduced a new face - Breast Cancer Survivor