VIDEO: Incredible case in India, a lioness walks by a gas station 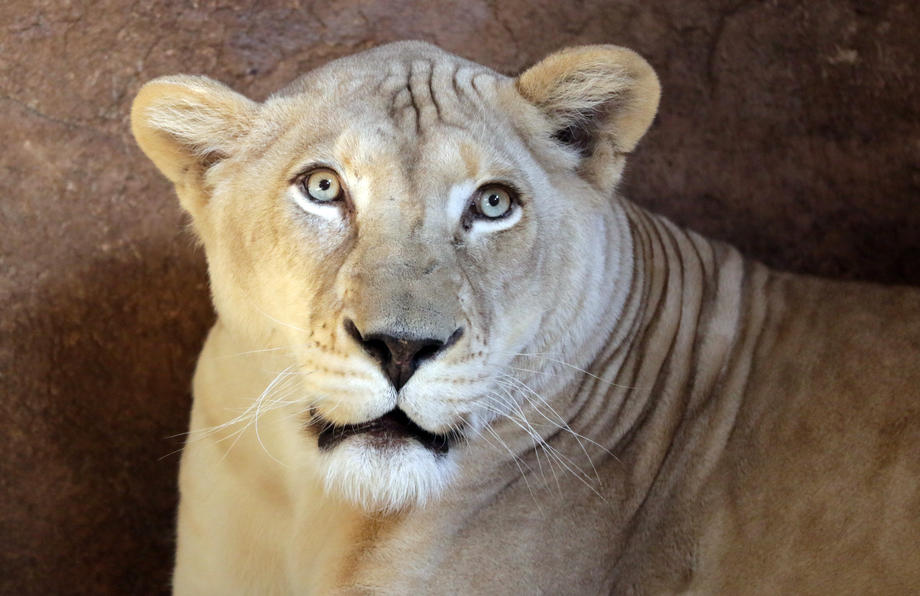 A video taken Wednesday night in the Indian city of Junagar shows an adult lioness walking around a gas station along the highway.

According to the author of the video, the gas station is next to the Sarovar Portico Hotel, opposite the train station in the city.

The distance between Junagar and Gere forest, from where the lioness is supposed to have come, is 78 km, and the journey by car takes more than two hours. No forest official has yet commented on the incident.

Gere Forest in India is the only jungle that is home to lions. Located in the state of Gujarat, the forest is spread over almost 900 square kilometers and it houses over 600 lions, which makes it a famous tourist attraction.