VIDEO: Mbappe's unreal move in the match against Urawa Reds 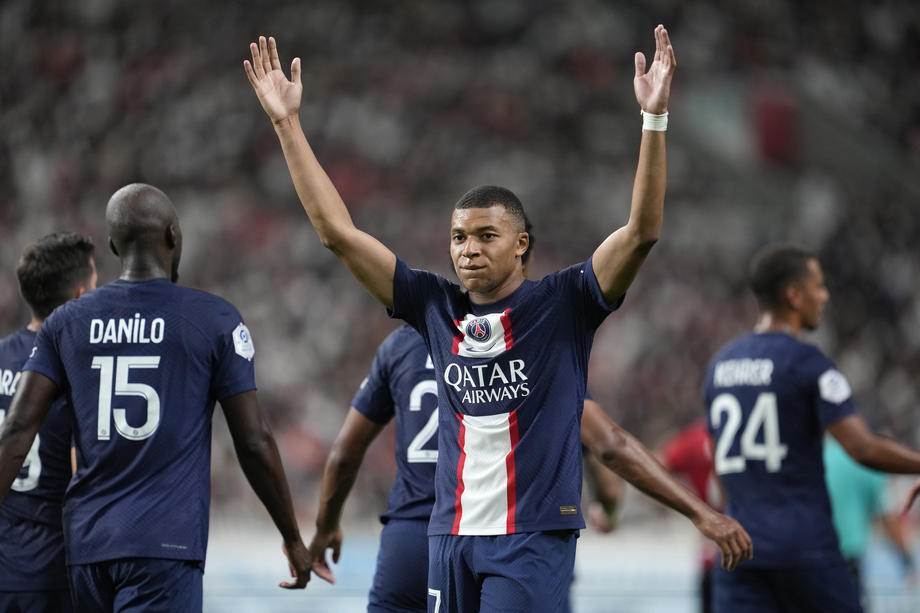 The footballers of PSG have been preparing for some time in Japan, and on Saturday they played a new preparatory match.

The Parisians played against Urawa Reds and after the first half they were leading with 2:0 and it was clear that the Japanese club would hardly avoid defeat.

PSG took the lead in the 16th minute with an assist from Icardi, a Sarabia scored the goal for 1:0. But the moment that marked the first half happened in the 35th minute, and the center of attention was the incredible one Killian Mbape.

Mbappé got rid of an opponent player of Urawa with an excellent dribbling, and then from a rather difficult position he managed to stick the ball into the net of the Japanese club for 2:0. You can watch Mbappe's mastery in the video below.

The French champion triumphed in the end with a final 3:0, the third goal was the work of Calimuendo in the 76th minute after Mendes' assist.

Mbappe gotta chill, he is so clutch in from tight angles, what a goal. pic.twitter.com/GNsEnnYRLT