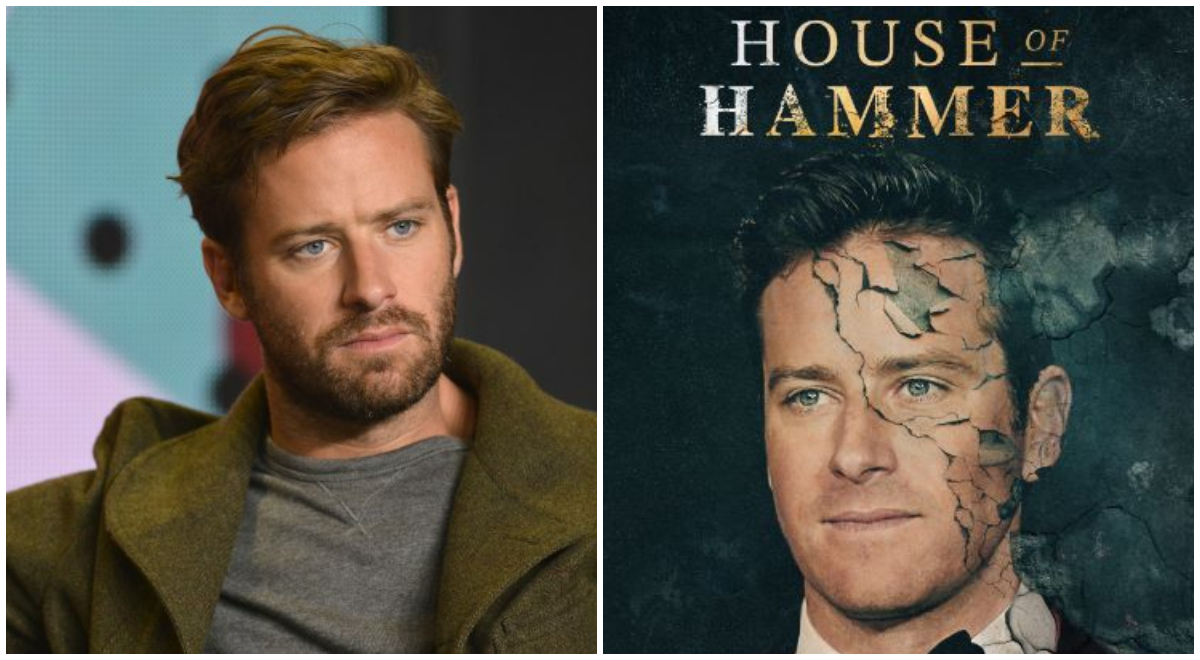 Approximately two years ago the actor Armi Hammer found himself at the center of a scandal when several women accused him of sending them disturbing messages with numerous sexual references to cannibalistic acts.

The story of this shocking scandal that shook the American and world public will be broadcast on "Discovery+" on September 2.

The three-part documentary "House of Hammer" will look at Armie Hammer's emotional abuse, manipulation and sexual violence against his former partners.

In the documentary, it will be revealed that his cannibalistic fantasies and sexual fetishes are not random, but the result of at least a dysfunctional family situation.

Let's recall, his ex-girlfriend Courtney Vucekovic, after a woman who wanted to remain anonymous came forward, said that the actor often told her which part of her body he would like to eat.

"He told me he wanted to break my rib, roast it and eat it," the 30-year-old CEO of Dallas-based Flashhd said in an exclusive interview with PageSix at the time.

After all the developments, the actor Armie Hammer applied for treatment. He sought help for drug, alcohol and sex problems, but denied allegations of cannibalism.

More articles on the topic:

PHOTO | Hollywood actor at the center of scandal: His explicit messages about sexual cannibalism have appeared

After the terrible scandals, Armi Hammer goes to rehab

Perfectly Perverted: Armi Hammer's family has been embroiled in perversions, corruption and murder for generations

Rolling Stone: This is the best series of all time