VIDEO: Napoli avoided defeat in England, Elmas with minutes against the "foxes" 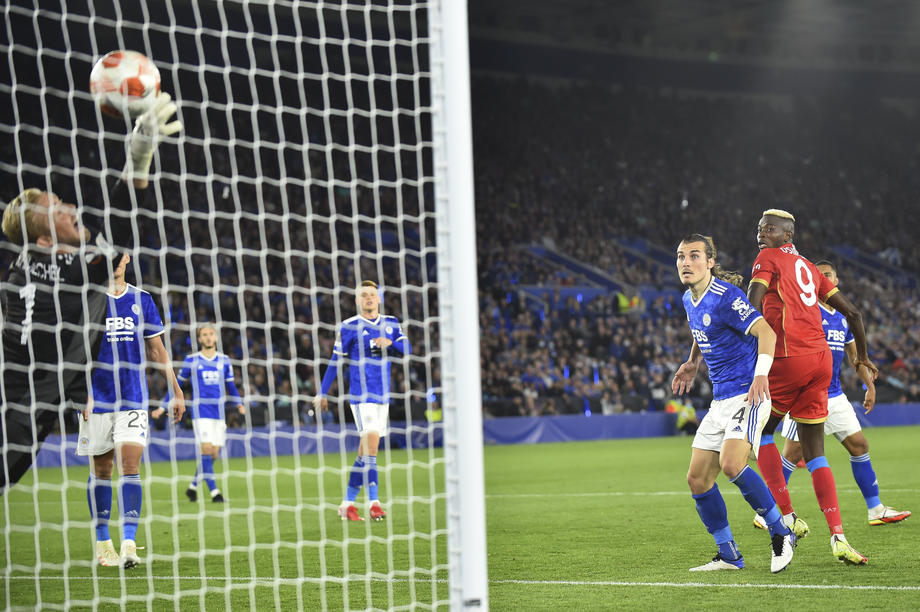 In their first match of the new season in the Europa League, the team of Napoli drew away to Leicester with a result of 2: 2.

The English representative led after the first half with Perez's goal in the ninth minute after Barnes' assist. In the 59th minute, Dhaka scored a goal for the hosts, but it was annulled after the VAR recording due to offside.

Five minutes later, the "foxes" managed to reach the second goal, Barnes again in the spotlight, this time the role of assistant was played by Iheanacho.

At the same minute, the Macedonian national team player Elif Elmas entered as a replacement for Zielinski in the ranks of the "Neapolitans".

The Calcioliga from Naples did not give up and managed to avoid defeat until the end thanks to Osimchen's two goals in the 69th and 87th minute of the match at the "King Power" stadium. In the same group "C" on Wednesday Legia celebrated with Spartak Moscow with 0: 1.