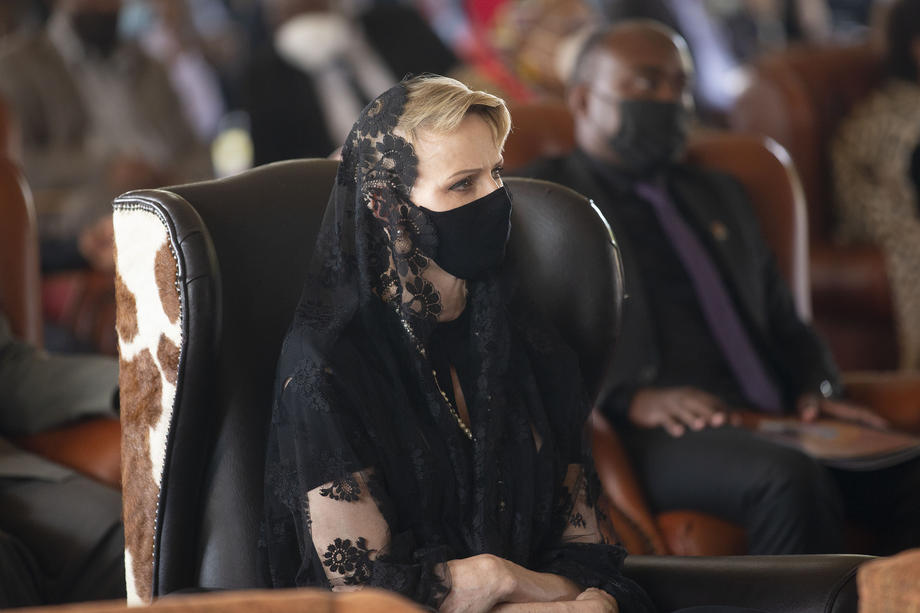 Although her fans secretly hoped that by the end of January, when it was her birthday, Princess Charlene of Monaco would finally leave the hospital and return home to her twins, this did not happen.

The princess was born on January 25.

Just like the seventh birthday of her twins, Prince Jacques and Princess Gabriela, Christmas and New Year, Princess Charlene and celebrated his 44th birthday away from home. Due to health problems unknown to the public, Charlene is still in a European hospital at an unknown location.

As announced by the palace for Christmas, her recovery, however, will take months, which is especially difficult for her children, who in the last year enjoyed only rare moments with their mother.

A video has been posted on her Instagram account on the occasion of her 44th birthday, which includes "her whole life" - from her earliest childhood to life in the palace.

Next to the video is the announcement:

"Happy birthday, princess Charlene! We admire you for always doing your best to change the lives of people around the world, and your passion and commitment to saving and changing lives is truly an inspiration. We believe that this video from your journey so far reminds you of how much you are loved and respected! "

It is obvious that she did not publish the video Charlene, but someone else.

The "saddest princess in the world", as she is called, spends her birthday alone.

The decision to seek medical help just days after her return from South Africa was made jointly by the princess and her husband, the prince. Albert, with the help of the brothers of Charlene.

The Princess Charlene She has been hospitalized in a private hospital in Switzerland since November, and a meeting with her seven-year-old twins was organized in the utmost secrecy.

Princess Charlene has not been seen in public for some time, and now she has not even appeared at an event she never misses.

Truth finally revealed: Princess Charlene does not return to Monaco due to complications after surgery

The representatives of Norway never revealed their faces and communicated telepathically

The final "escaped" us for one place: Andrea in 11th place on the second semifinal night of Eurovision

Six countries cheated in the final, they were deprived of their points, so the organizers made a calculation themselves ?!