VIDEO: The youngest patient with covidium is a one-month-old baby, most affected are children up to two years old and from 9-16 years old 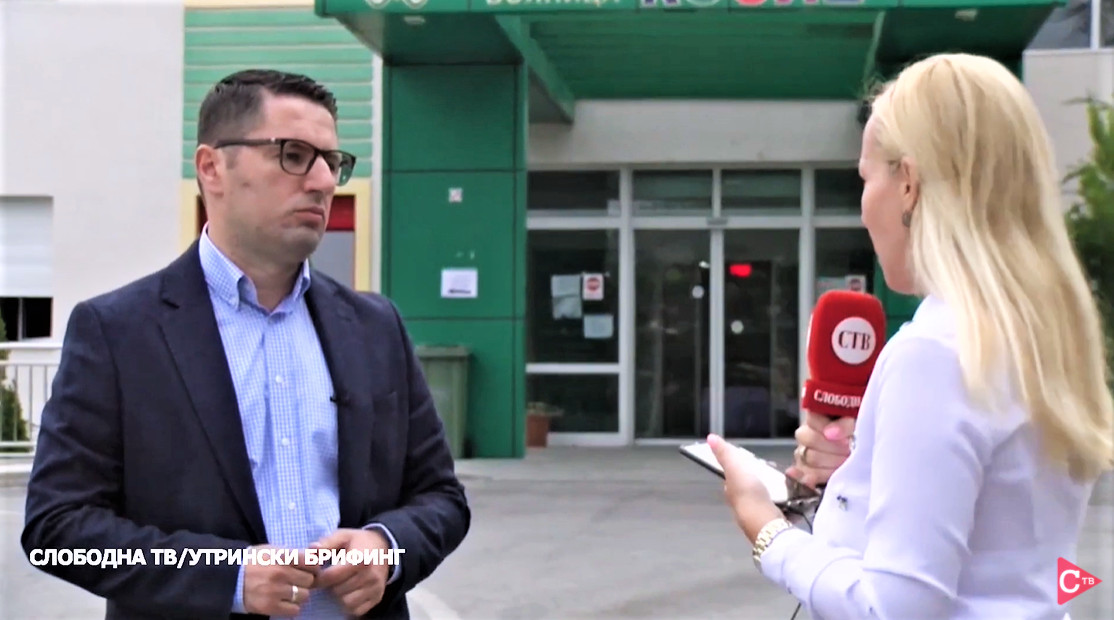 At the Kozle Children's Lung Hospital, which has been converted into a covid center, 19 coronavirus-positive children have been hospitalized, four of whom are on oxygen support. Everyone is in stable condition, including children on oxygen support. This was stated today in the show "Morning briefing" on Slobodna TV by the director of the hospital, Dr. Besnik Zeqiri.

The youngest of the hospitalized children is a one-month-old baby. Most children get sick from the age of zero to two years and from 9 to 16 years. Children between the ages of two and nine seem to have better immunity, as they are less likely to get sick. Fifteen of the sick children are of school age, it can be said that since the beginning of the school year there has been a slight increase in the number of sick children, but the situation is not alarming, said Zeqiri.

Although visits to Covid Centers are strictly prohibited, an exception to this rule has been made at Kolze Hospital. There the children are accompanied by one parent, usually the mother.

- About 80 percent of the parents who accompany their sick children are also positive for coyote, so our doctors take care of both children and parents at the same time. There is a red and green zone in the hospital. The front entrance is for coyote patients, there are two clinics that review emergencies that we already know are positive. On the other hand, we have a green zone for children with other symptoms, allergies or other chronic diseases. However, we only hospitalize children with positive coidus. The rest who need hospitalization are sent to the Children's Clinic or in the cities where they come from, explains Zeqiri.

In the yard of the children's hospital "Kozle" there is a prefabricated building that has never functioned as a modular hospital, but has a function as a triage center. At the moment, as Zeqiri explains, they do not use it at all.

He appeals to all parents who have children attending school to be vaccinated without exception.

Parents and children should be vaccinated. About 500 children up to the age of 16 have already been vaccinated. It would be good to continue the dynamics of vaccination, both in adults and children, in order to achieve collective immunity, Zeqiri emphasizes.