VIDEO: Ministry of Interior: There is no confirmation that people were armed to obstruct the election process 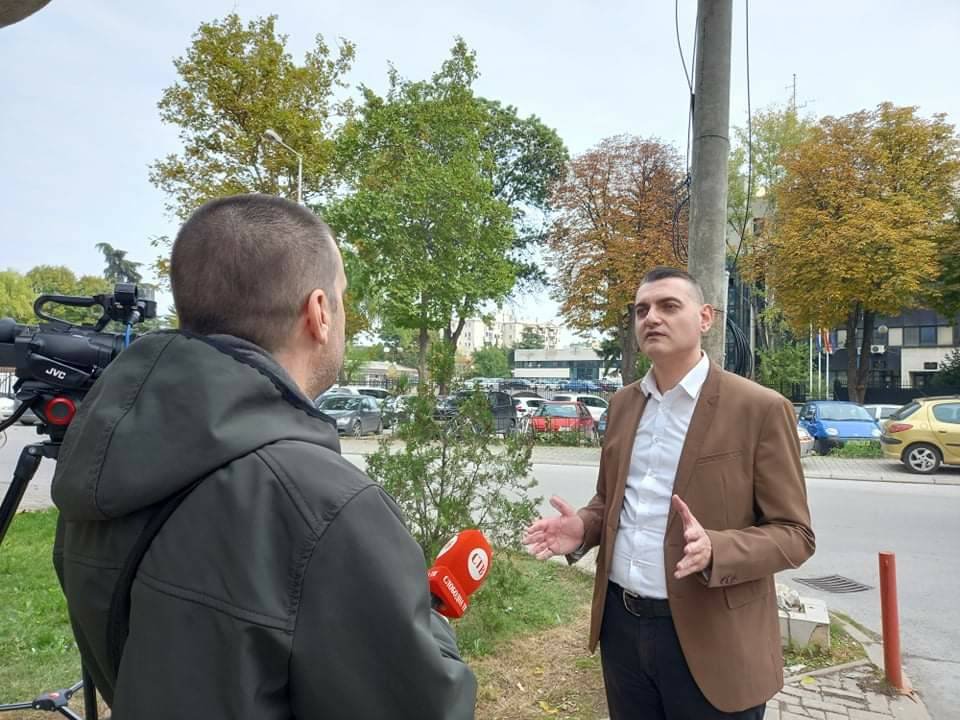 After the information that the Public Prosecutor's Office acted upon a report from the US Embassy in Macedonia that a person from a political party reported that 83 people, prisoners at large, received firearms in order to obstruct the election process, the Ministry of Interior announced.

The spokesman of the Ministry of Interior, Toni Angelovski, in a statement for "free press" says that all measures and activities have been taken regarding the report.

- A person from a political party submitted a report to the US Embassy in Macedonia, which forwarded it to us and to the Public Prosecutor's Office. In connection with this report, all necessary measures and activities have been taken in coordination with the Intelligence Agency and the National Security Agency. I can absolutely say that so far there is no confirmation regarding this report - said Angelovski.

Zaev is leaving, and who will he appoint as leader of SDSM?

It is time to put order in the passenger tourist transport

Joveski: DNA samples for identification of victims along with confiscated documentation from "Besa Trans" will be handed over to Bulgarian prosecutors

VIDEO | "Besa Trans" organized tours in Istanbul with six buses, although it had a license for only four

Mickoski: SDSM needs a fundamental change, Alternative has two options for its future

Zafirov's colleague: Ljupчоo wanted to take a break from strenuous driving, he talked about retirement