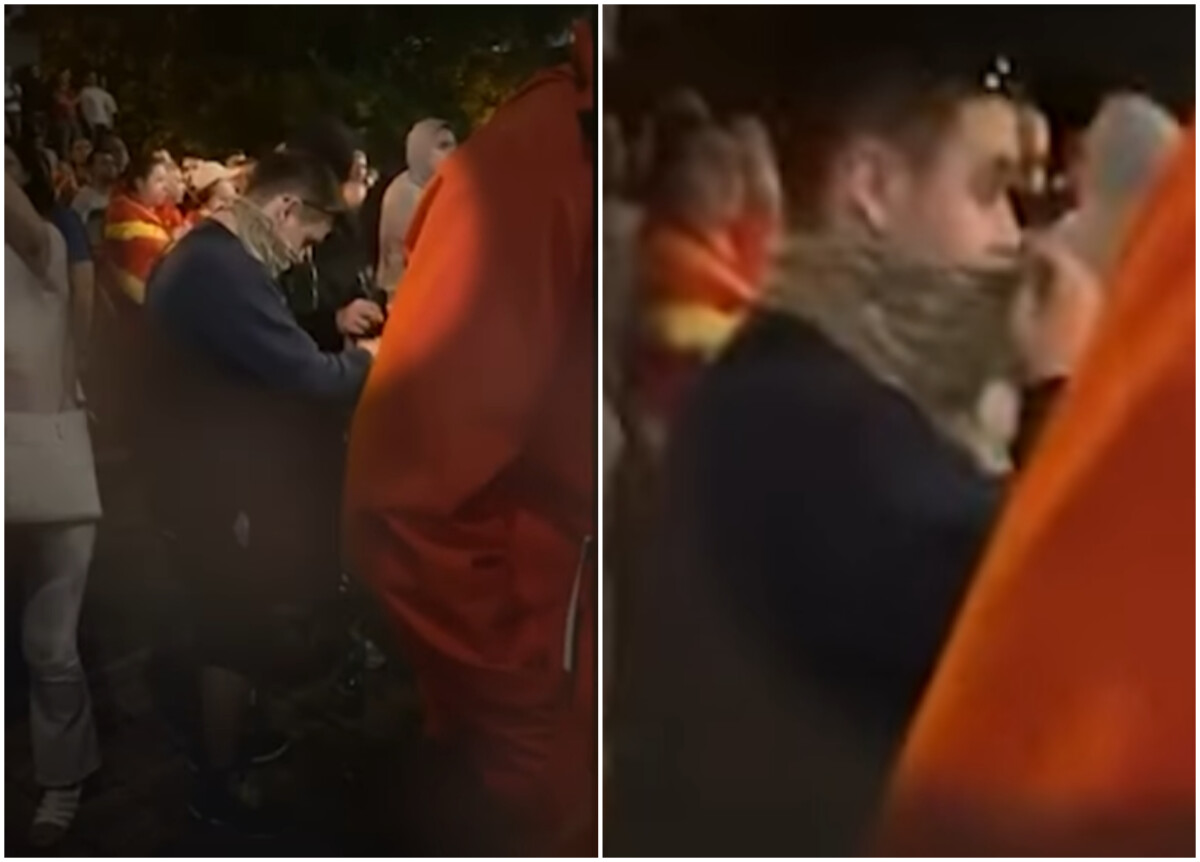 The Ministry of the Interior is looking for the hooligans/Photo: Screenshot

The Ministry of the Interior appeals to the citizens, if anyone recognizes one of the hooligans, such as the person in the video who threw the Molotov cocktail at the police and the Parliament building, can report it to the telephone number 192 or to the nearest police station.

- Regardless of whether the report is anonymous or not, the police officers will act and, if the identity is confirmed, appropriate legal measures will be taken against the perpetrators, said the Ministry of Interior.

The Ministry appeals to citizens not to allow themselves to be dragged into anyone's scenarios, nor into any violent incidents, because the most rigorous measures will be taken and disturbance of peace and security will not be tolerated.

- Every dialogue should be conducted in the institutions of the system, and the Macedonian police is precisely the guarantor of the security of those institutions, of the state and its citizens, emphasizes the Ministry.