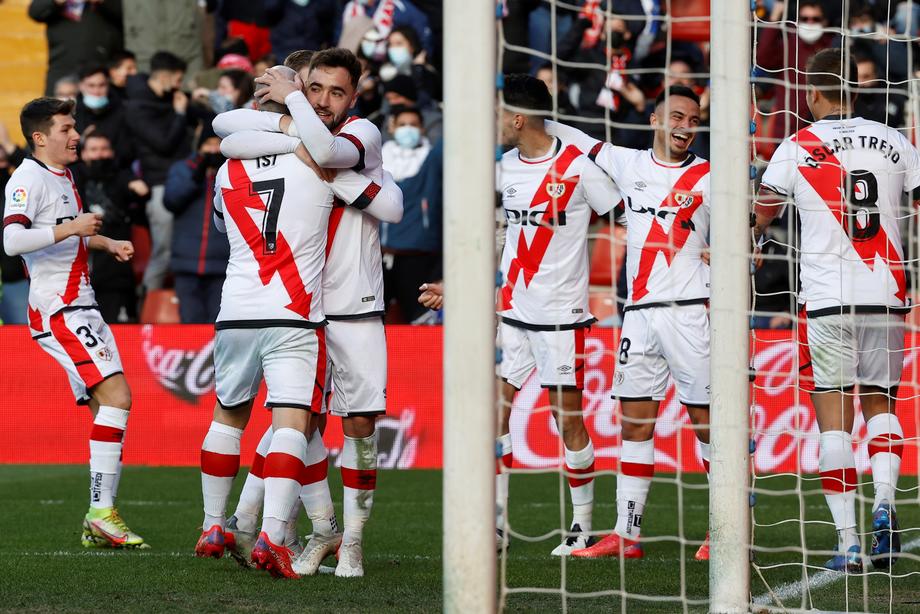 Rayo Vallecano continues with the good games this season in the Spanish "La Liga", today in the 16th round at home they triumphed over Espanyol with 1: 0.

The entire match was played by the Macedonian national goalkeeper Stole Dimitrievski.

In the 54th minute, the only goal of the match in Madrid was scored when Cabrera scored an own goal.

This was the eighth triumph for the players of coach Andoni Iraola for the current sixth place with 27 points, only four less than the second-placed Sevilla.

In the next round, Rayo will play against Villarreal on December 12.

VIDEO: Montenegro failed to celebrate against the Netherlands at the European Championship

VIDEO: Rashford brought triumph to Manchester United in the finish

VIDEO: Segunda getting closer, Bardi and Levante can not even against Cadiz

VIDEO: Shkupi with victory in the preparations in Antalya

VIDEO: Croatia futsal magic at the European Championship, which is rarely seen

The eighth-final pairs of the "Australian Open" are known