VIDEO: Mircevski before transfer to Fenerbahce !? 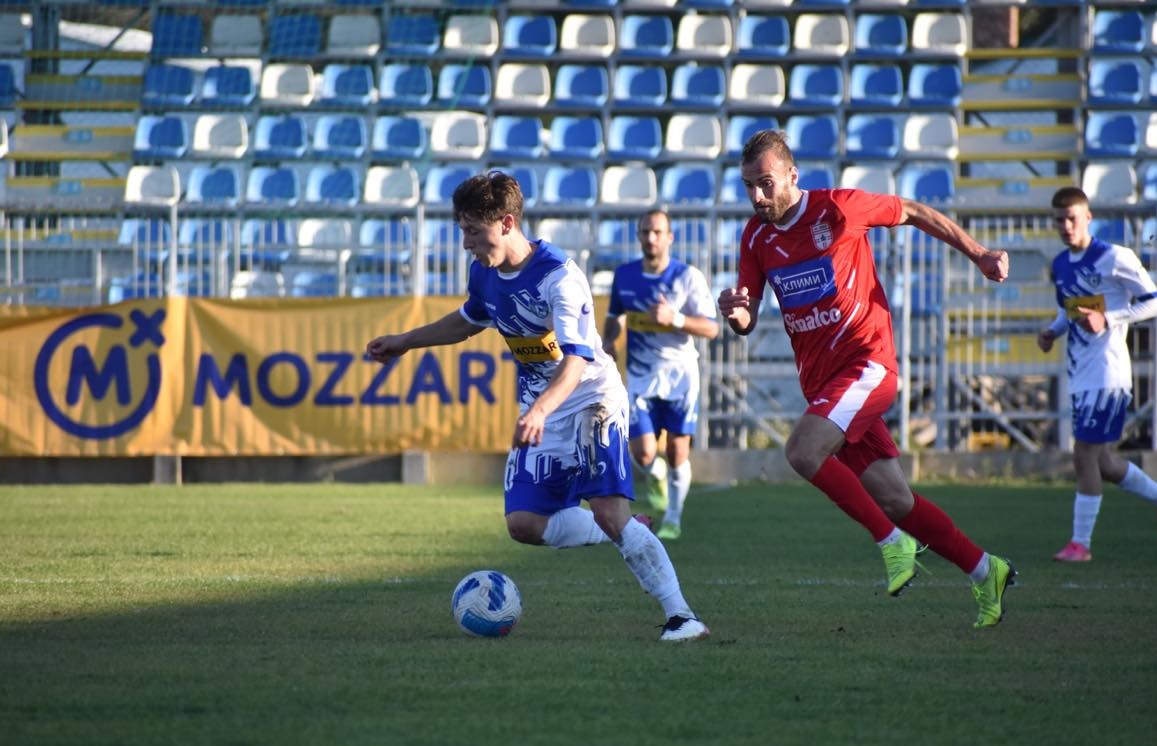 Martin Mircevski, the best scorer after the autumn part of the First Macedonian League (16 goals), the player of Pandev Academy has an offer from Turkey.

The latest information says that the 24-year-old player is on the "radar" of the Turkish football giant Fenerbahce.

Journalist Arda Birden reports that Mircevski's manager should be in Istanbul tomorrow (Thursday) to negotiate a possible transfer.

Fener is far from winning the title in the Turkish championship this season, currently after 23 rounds it is in the fifth position with 37 points, even 17 less than the leading Trabzonspor.

He has already posted several videos on Mirchevski on YouTube announcing the eventual welcome to Fenerbahce with his incredible skills on the field.

📢 ÖZEL HABER | Fenerbahçe has invited the transfer manager of Martin Mircevski to Kstanbul to play for the manager of the North Macedonia. Official contacts or credentials. The game will be played by the manager's manager in .stanbul. pic.twitter.com/Oh8mchC48c

Kjellini: This was a long journey, I leave Juventus and the national team in the right hands