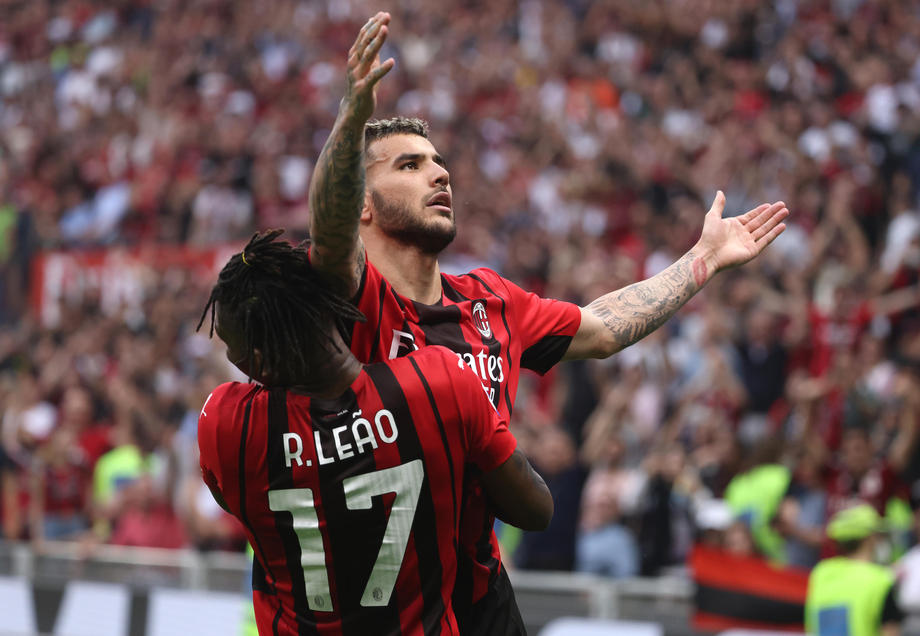 The footballers of Milan they overcame it Atalanta at home with 2: 0 in the match from the penultimate 37 round in Serie A..

Stefano Pioli's players can celebrate the championship title today if Inter does not celebrate tonight on a visit to Cagliari (20.45 pm).

Milan fans have been waiting for the Scudetto for 11 years, so it is not surprising that the interest for this match was huge. So big that the club received 200.000 ticket requests, but only 80.000 lucky ones at the San Siro could watch the important victory of the "Rossoneri" live.

Milan currently leads the overall standings with 83 points, five more than the Nerazzurri. If Simone Inzaghi's team triumphs against Cagliari, then everything will be decided in the last 38 rounds.

There were no goals at the San Siro stadium after the first half, but in the second half the home fans made them happy Leao and Hernandez with goals in 56 and 75 minutes, respectively.