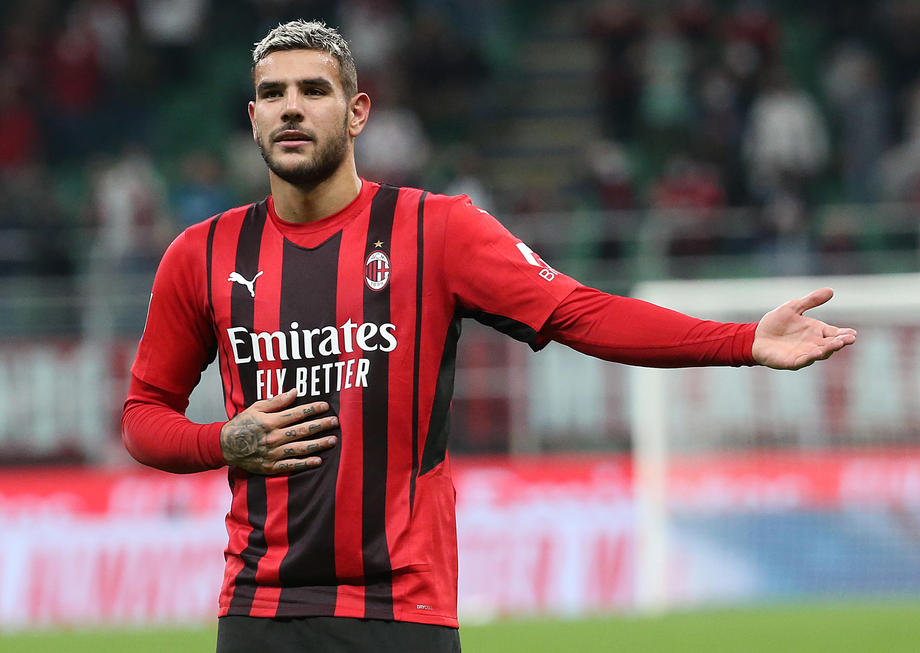 Milan reached the fourth victory in the fifth round of Serie A / Milan, Italy / September 22, 2021 / photo: EPA-EFE / MATTEO BAZZI

The team of Milan continues with the great games at the start of Serie A and in the fifth round achieved the fourth victory.

The last victim of the "Rossoneri" is Venice, which was defeated with 2: 0, after which the team settled at the top of the table with the city rival, and both teams have 13 points each.

The man of the decision was Theo Hernandez who first assisted Brahim Diaz in the 68th minute in the first goal, to set the final score in the 82nd minute.

Empoli celebrated with an identical result, but on the guest field against Cagliari. First Di Francesco opened the score in the 29th minute, and then Stulac set the final score in the second half.

#Milan #series a #Venice #recommended
Сподели
Video of the day