VIDEO: Messi scored the first goal of his career with scissors 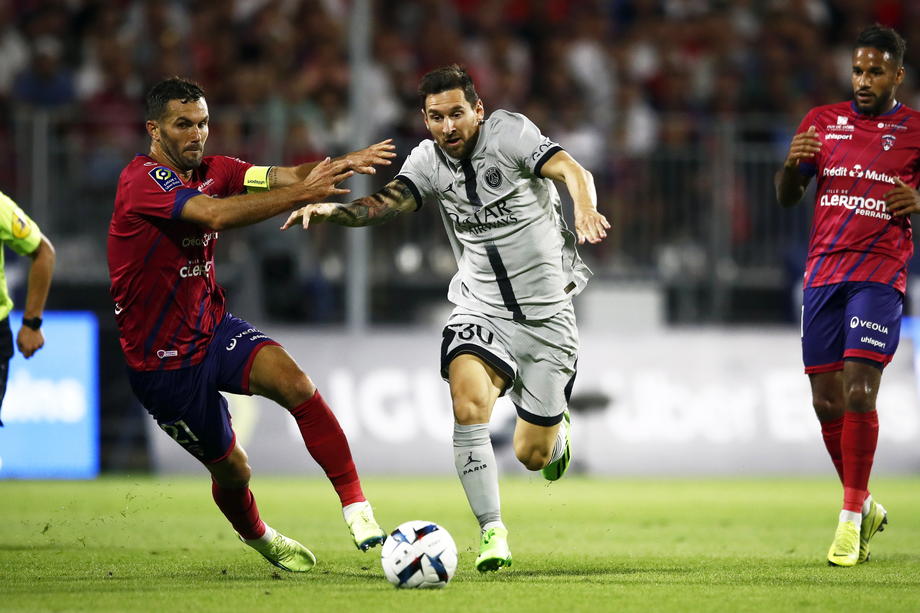 Lionel Messi heralded a great season with the game against Clermont/photo: EPA-EFE/Mohammed Badra

PSG had a furious start to the new season in League 1, with a convincing 0:5 victory against Clermont, and the credit for the victory goes to Neymar, who scored one goal and had three assists, and Messi, who scored two goals and assisted the Brazilian.

The French media and PSG fans are delighted with the game of the two South Americans, especially Messi who showed why he is considered one of the best football players in history.

In addition, in the 86th minute, Messi scored a scissors goal for the first time in his career. He chested a ball into the Clermont penalty area and then scissored it past goalkeeper Maury Diao, earning a standing ovation from the entire stadium that scanned him.

VIDEO: He didn't want to say goodbye to Djokovic, an unsportsmanlike move by the American Tommy Paul!