VIDEO | Massacre of civilians in Zaporozhye: Ukrainians accused the Russians of being behind the attack 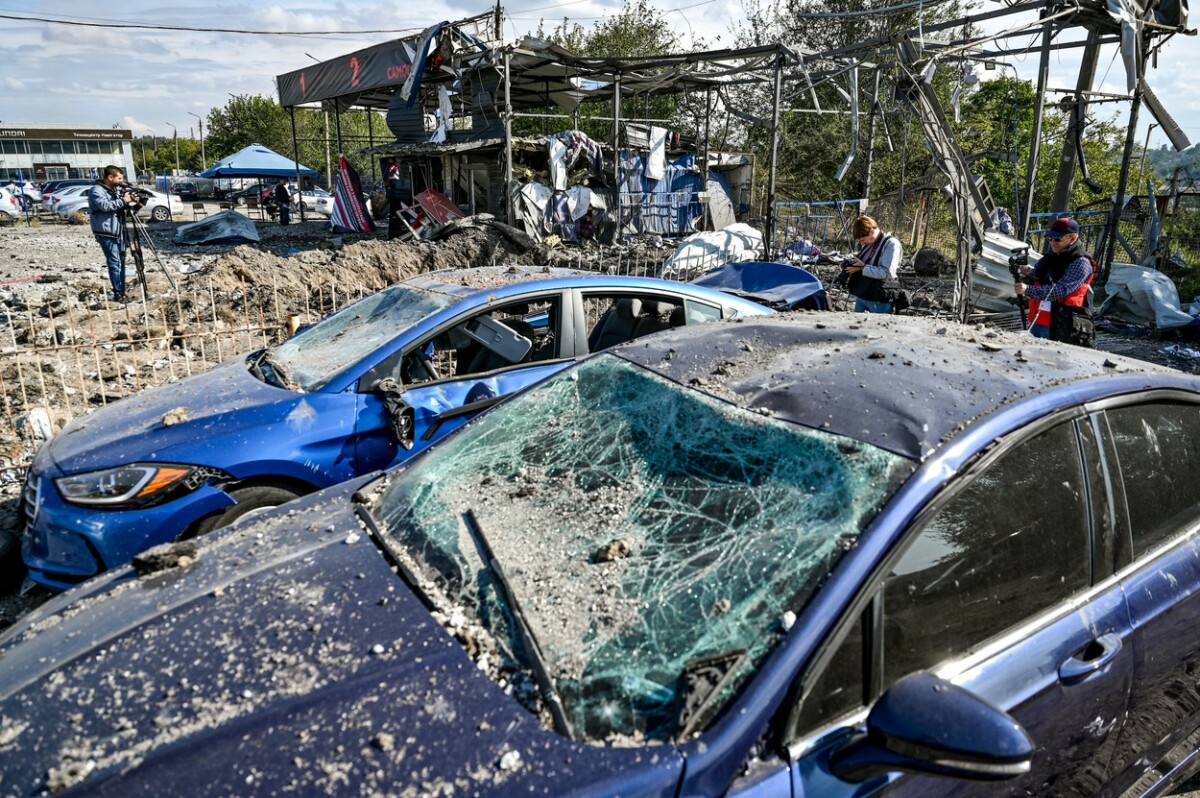 Russian forces this morning fired rockets at a civilian convoy of cars and vans near the city of Zaporozhye, announced Oleksandr Stryuk, Ukrainian governor of the Zaporozhye region.

It is about a convoy of civilians who went by car to pick up their relatives from the territories under Russian occupation.

At least 23 people were killed because of #Russia's rocket attack on a civilian humanitarian convoy on the outskirts of #zaporizhzhia.

At least 28 people were wounded. All the victims are civilians. pic.twitter.com/O7nAIEHoRh

Footage posted on social media shows disturbing scenes of the dead and wounded lying on the road.

"The enemy attacked a civilian convoy in the suburbs. The people were in a column that was supposed to head to the occupied territory to pick up relatives and deliver aid. There are dead and wounded, and emergency services are on the ground. We currently know of 23 dead and 28 wounded. All civilians, our fellow citizens", announced Striyuk on Telegram.

A dead man was found in a house in Kuchkovo.